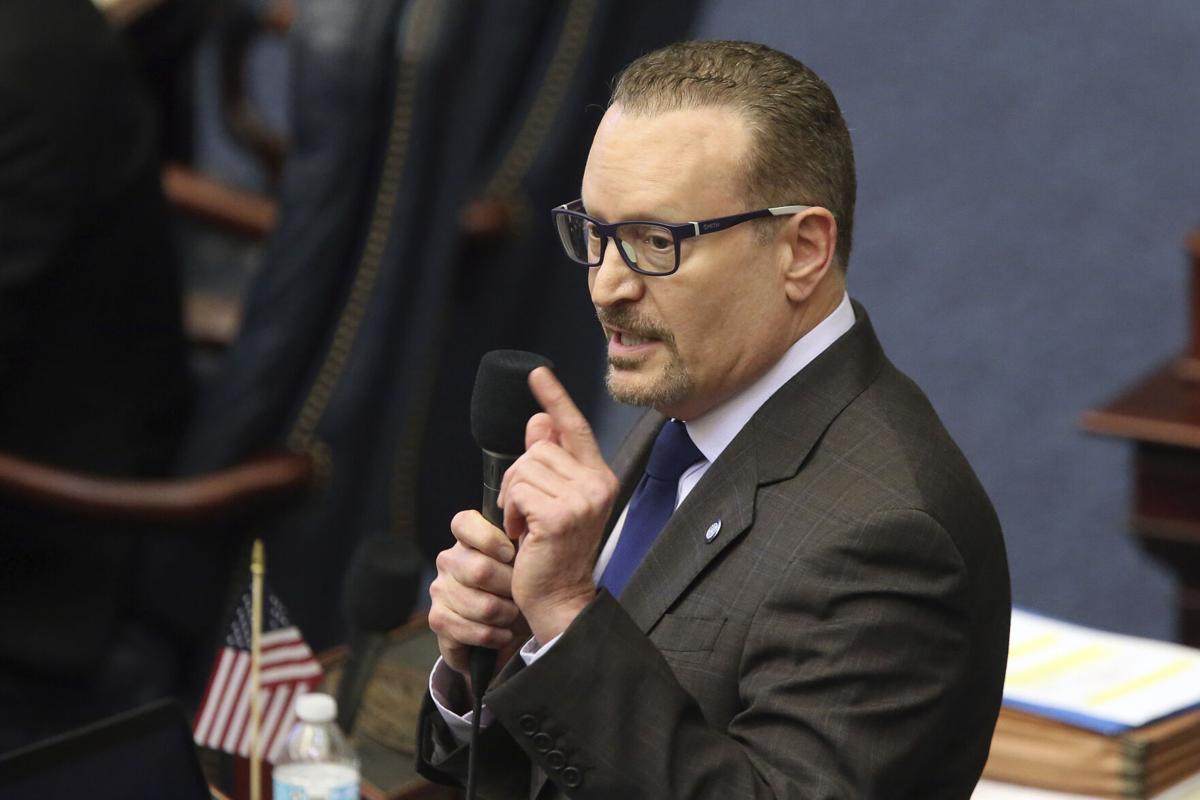 (The Center Square) – An estimated 300,000 Florida homes and $145 billion in taxable property are forecast to disappear after sea levels rise a projected 2.5 feet by 2050.

But already, more than 1 million of Florida’s 6.2 million residential properties are at “substantial risk” of non-tidal flooding with nearly $8 billion in diminished property values expected this year alone.

And, already, non-tidal flooding is among factors causing Florida property insurance rates to skyrocket as much as 45 percent. Also, at least 1 million of the 1.7 million Florida landowners enrolled in the National Flood Insurance Program (NFIP) are expected to see sticker shock when flood insurance rates are reset in October.

Unlike the eight years under climate change-denying Gov. Rick Scott, when Gov. Ron DeSantis assumed office in January 2019, he made it clear: The state would not engage in ideological debates when rising sea levels are destroying Florida homes and businesses.

That is exactly what Florida lawmakers will do when their 60-day legislative session begins Tuesday, House Speaker Chris Sprowls, R-Palm Harbor, said Friday while unveiling a slate of bills designed to mitigate rising sea levels.

“While some continue to debate word choices, we’re rolling up our sleeves and focusing on real problems that affect real business owners and real homeowners in our community,” he said, calling sea level rise and flooding “two of the most pressing issues of our time.”