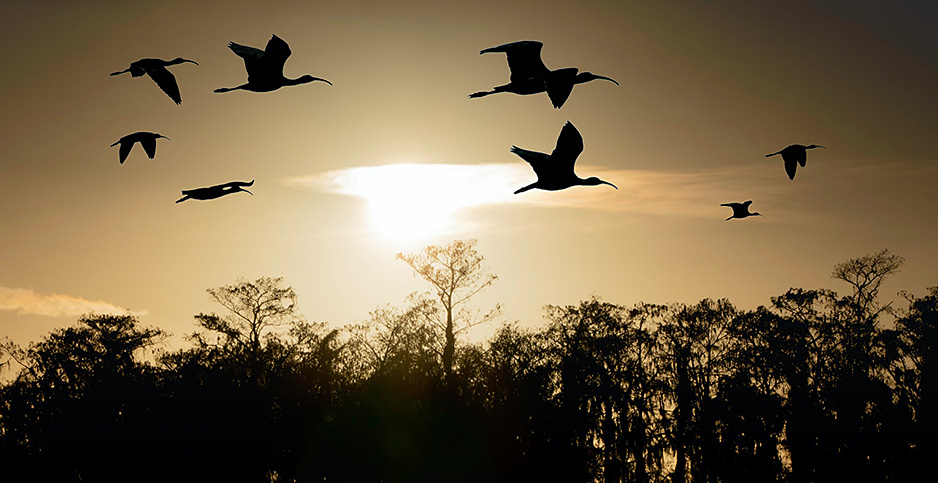 The ballyhooed Everglades rescue — one of the world's largest ecosystem restoration efforts — is in trouble, besieged by rising seas, rapacious developers, toxic algal blooms and a python invasion worthy of a horror movie.

And then there's the ballooning price tag.

The most recent cost estimate for the restoration — the Comprehensive Everglades Restoration Plan (CERP) — is an eye-popping $23 billion, triple the $7.8 billion price tag attached when President Clinton signed it in December 2000.

Its many boosters insist the project, which sailed through Congress by overwhelming margins — 394-14 in the House, 85-1 in the Senate — will withstand the test of time and protect the Everglades for generations.

"If there is no CERP, there is nothing else," said Terrence "Rock" Salt, a pivotal figure in the plan's creation and implementation, first as the head of the Army Corps of Engineers' Jacksonville District and then as the leader of the South Florida Ecosystem Restoration Task Force.

CERP's reach extends over 18,000 square miles — that's twice the size of New Jersey — and was originally expected to be completed in 30 years at a cost of less than $8 billion. The Army Corps now links the exploding price to inflation and changing plans for CERP's components — pumps, marshes for filtering pollution from filthy stormwater, reservoirs, levees and canals.