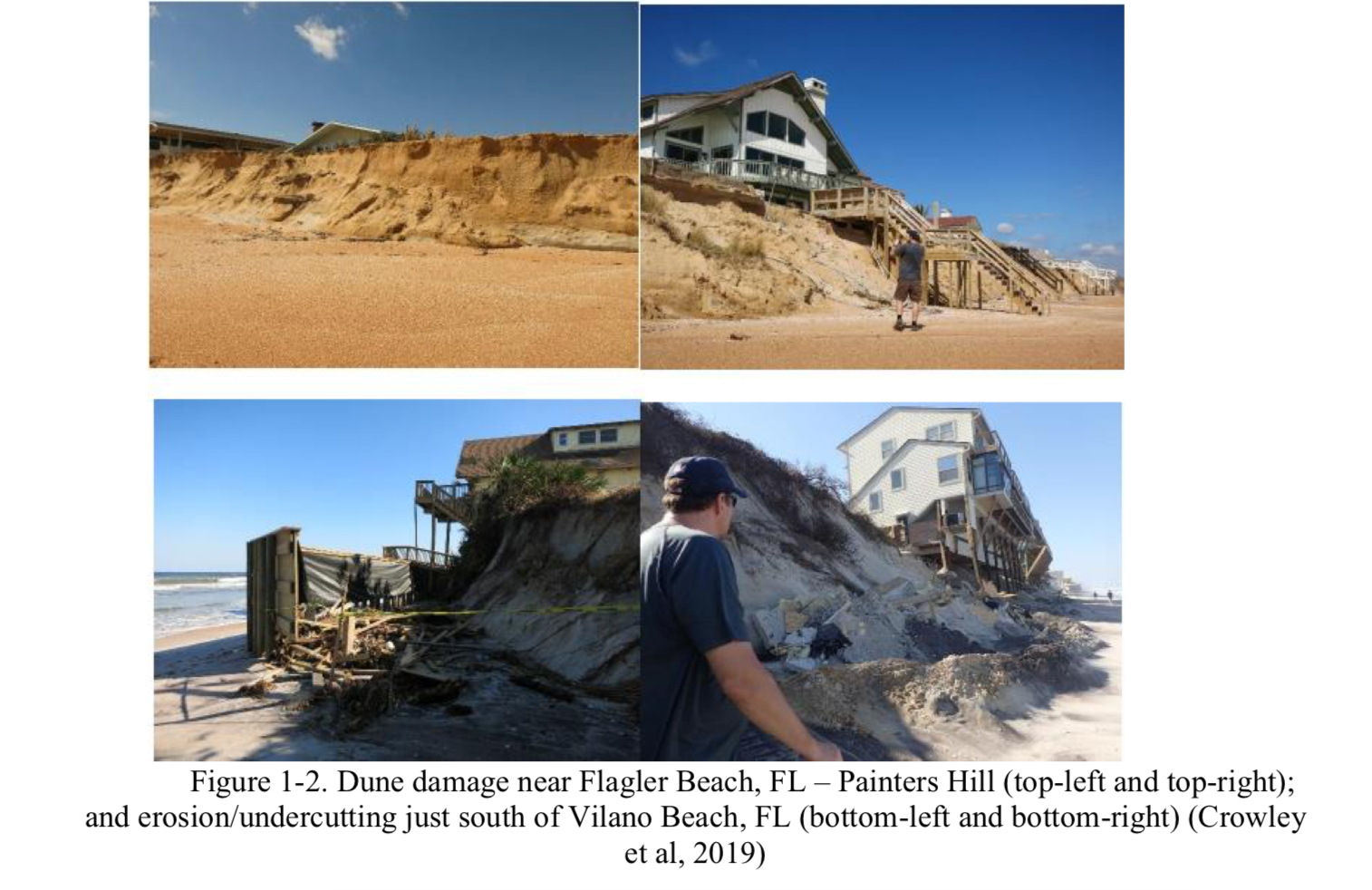 A research team at the University of North Florida is tackling the issue of erosion, but their solution lies within something very tiny: bacteria.

JACKSONVILLE, Fla. — Erosion is a big problem that could have a microscopic solution.

Fighting to keep the coastline and shores of waterways has been an expensive battle, full of major beach re-nourishment and dredging projects.

A research team at the University of North Florida is tackling the issue and says the solution lies within something very tiny: bacteria.

"This technology makes sand much harder and stiffer to the point where it can be almost concrete," tells Dr. Raf Crowley, an associate professor in coastal engineering.

"That tends to go inside the void spaces in the soil matrix and hold the soil together," explains Dr. Crowley.

It can be made in varying degrees of strength, some can be created to be strong like concrete or lighter and would crumble more easily and naturally.

"Depending on the different solutions we feed the bacteria, we expect different properties to come out of the sand itself," tells Dr. Brian Wingender, the assistant director at the Material Science and Engineering Research Facility.

The research is still ongoing, but promising and could be used to strengthen a variety of areas.

"I mean if we can get to a point where this can easily be applied to a large surface area, we could use it all over any beach sand coastline or intracoastal waterway," says graduate student, Justin Mulloney.

The Intracoastal Waterway is an area of concern for the research team, they say the shoreline is being eroded from the wakes of large boats.  Rather than large-scale, expensive dredging operations- the team says this could be a more natural and less invasive treatment to a serious problem for coastal communities.

"I was thrilled by results, anytime you get a positive result of something that could be helpful to the world at large," says Dr. Terri Ellis, an associate professor of Microbiology," That is why we go into science, that is what is really exciting."