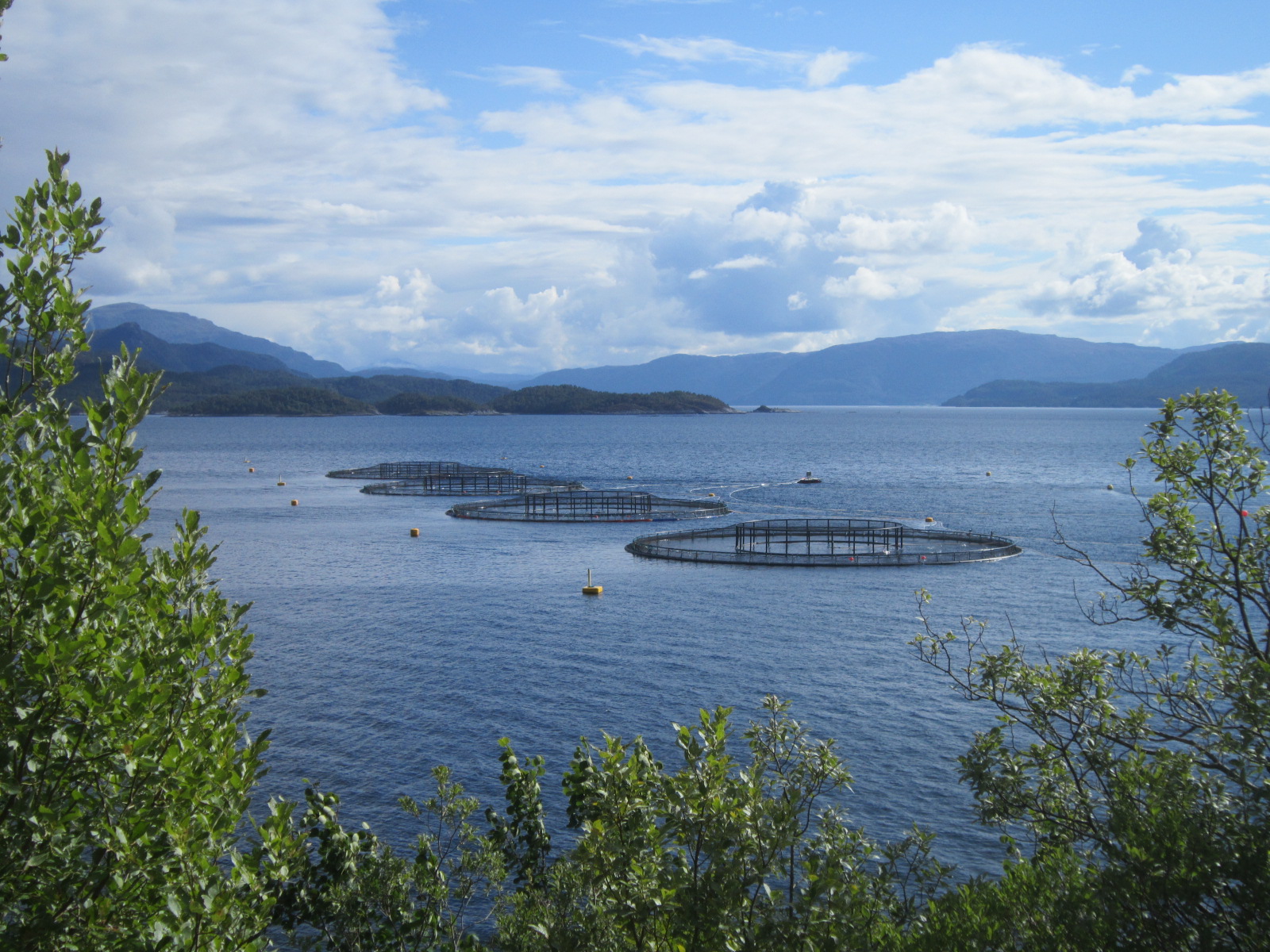 The EPA approved the permit for the Ocean Era aquaculture demonstration project in federal waters off of Sarasota County on June 8 – the same day another federal agency opened its public comment period on nine potential aquaculture sites in the Gulf of Mexico.

The Environmental Protection Agency had withheld final approval for the Ocean Era project pending clarification of whether discharges of waste generated by the fish would degrade the water.

The project, which would see about 20,000 Almaco jack fish raised in a net pen 45 miles offshore from Sarasota County between Venice and Englewood, requires an EPA permit because the water that flows through the net pen is considered to be “define e,” and so the nutrient levels will need to be monitored.

Don’t Cage Our Oceans, a coalition of organizations that has opposed the Ocean Era project since it was first proposed in 2019, refers to the waste the fish produce as “untreated industrial wastewater.”

“I think it matters how you characterize the antibiotics and the raw sewage that comes from the fish,” said  Marianne Cufone, an environmental attorney who is also executive director of the Recirculating Farms Coalition. “Remember, it's also intensified as it is a unit of fish that wouldn't normally be found together in the wild.

“So it’s concentrated fish waste and chemicals all in one location.”

Cufone said the coalition is still deciding whether to challenge the permit in federal court. The 120-day window to do so started on June 8.

The coalition also has issued a public appeal for President Joe Biden to repeal Executive Order 13921, issued in May 2020 by then President Donald Trump, that is designed in part to promote aquaculture projects in U.S. waters. And it continues to lobby Congress to pass the Keep Finfish Free Act.