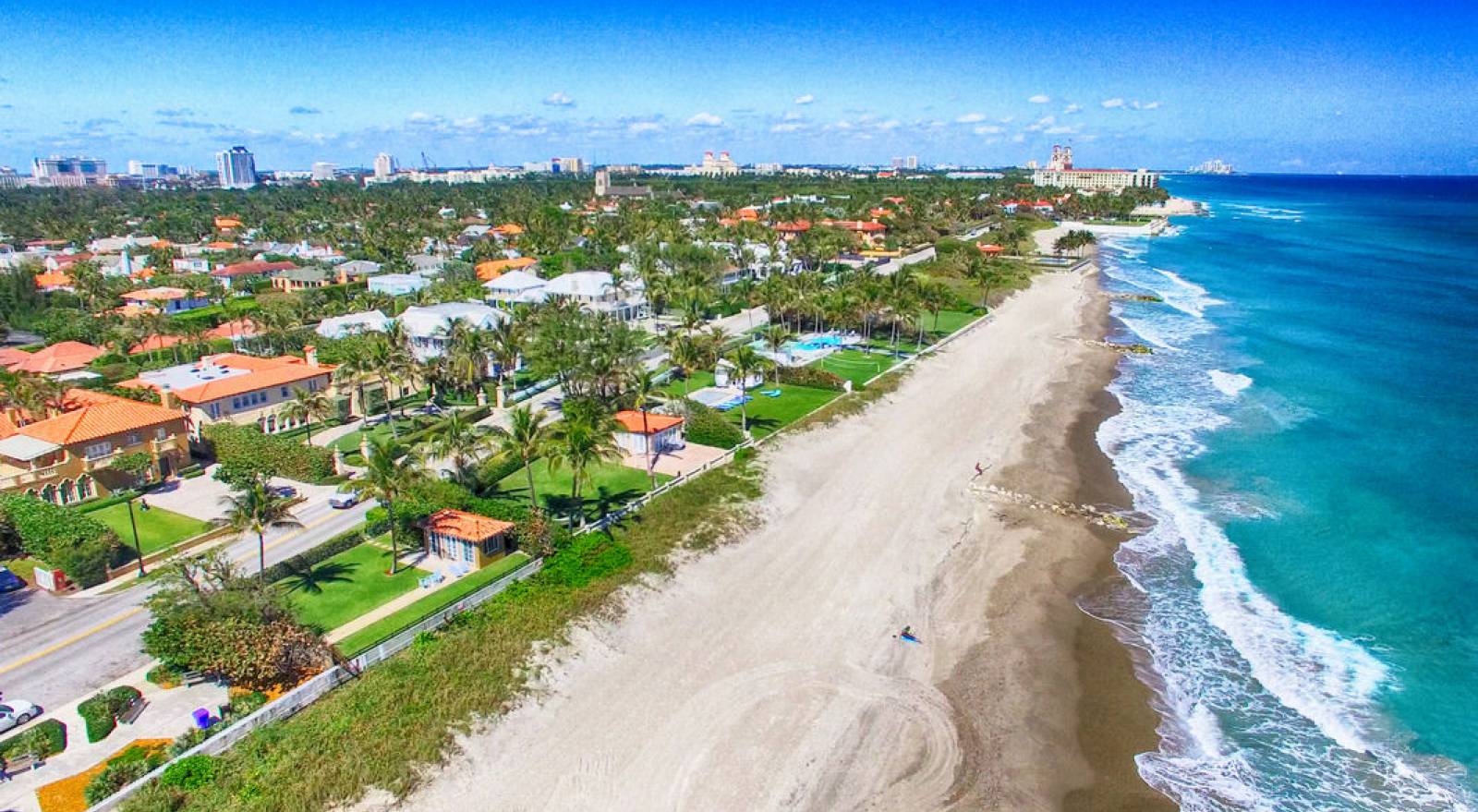 As the Biden administration gets underway and begins to prioritize the environment, we Floridians need to remember the impact our ocean has on the local level, including inland in places like Orlando.

Florida is synonymous with water and beaches and fun in the sunshine — and this is true even in Central Florida, where you are never more than 60 miles from the beach.

And while the impacts to the unique Floridian ocean and coastal wilderness pull at our heartstrings as stewards of the environment, it also hits us where it hurts most — in the pocketbook. When Florida’s ocean and coastal resources are under threat because of environmental degradation, the economy will suffer in equal measure.

The numbers bear this out. Florida’s coastal counties have generated nearly $800 billion of economic value, or approximately 77% of Florida’s more than $1 trillion economy. Directly and indirectly, the use of Florida coastal and ocean resources have contributed approximately $74 billion to the state’s economy and have provided more than 1 million jobs to Floridians. The shimmering blue ocean and coasts of Florida are the bulwark of Florida’s economy — and without healthy aquatic ecosystems, the statewide economy will suffer, and not just on the coasts. Florida’s economy is an ocean economy — a Blue Economy.