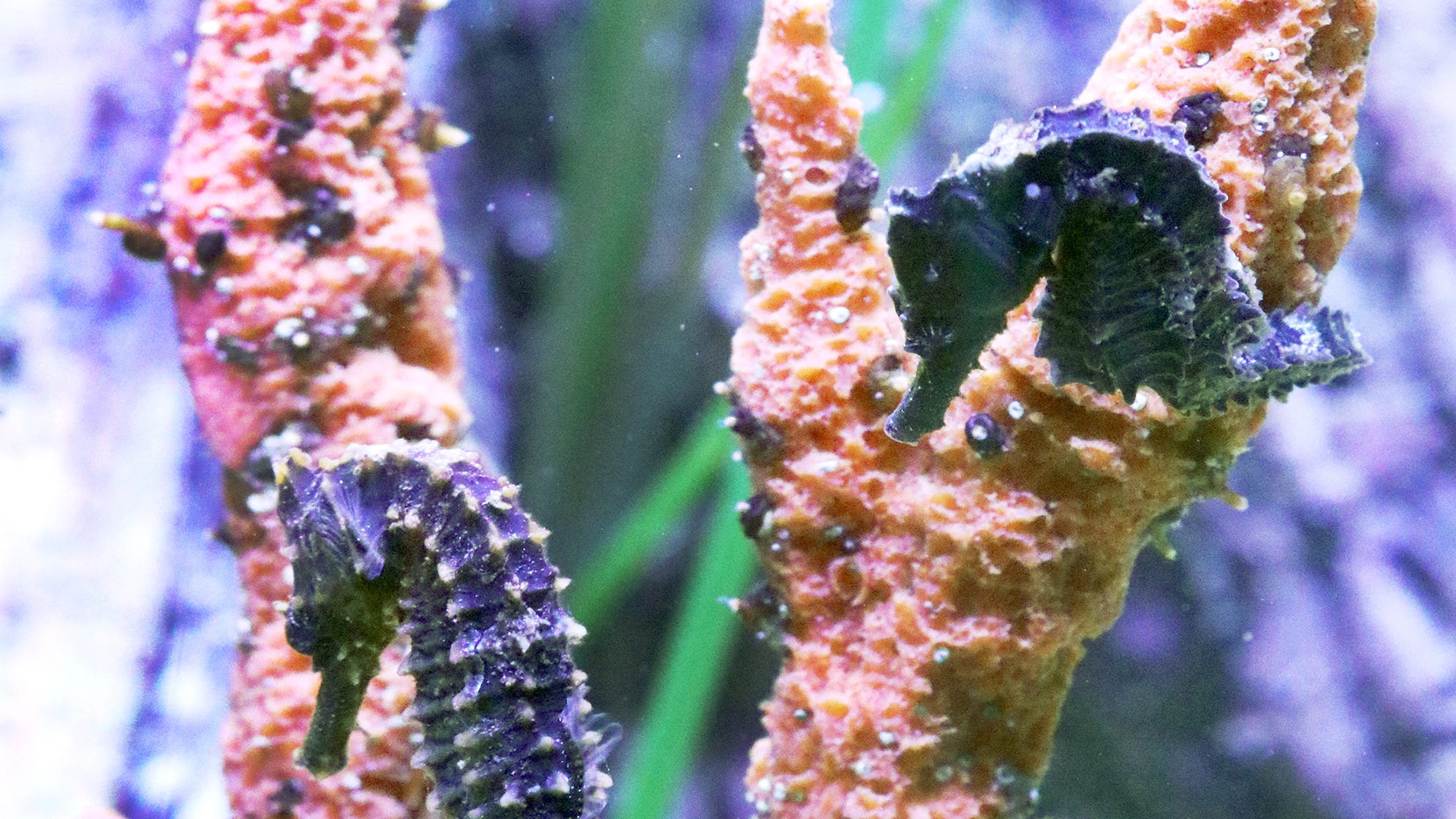 FL - Environmental group: We support proposal that could save seagrass in lagoon

If you thought Dream Green Volusia’s WATERGOAT — a pollution-reduction system described in a recent story and op-ed — was cool, wait until you get a load of the Biorock Ecoregeneration System.

More:BioRock technology: Could it help bring back seagrasses in the Indian River Lagoon?

More:Care about the environment? Here are seven things you can do to help save it

Bear with me here.  The online Merriam-Webster dictionary defines “culture” as “the customary beliefs, social forms, and material traits of a racial, religious, or social group.”  The Merriam-Webster editors may have had Volusia County in mind when they chose that definition to be its first, most preferred usage.  The dictionary also offers both “popular culture” and “Southern culture” as types of culture.  Mash those two together and you have “popular Southern culture.”

I suggest we have an immediate obligation to support the “popular Southern culture” of the Indian River Lagoon.  Volusia County is the northernmost point of the lagoon, which is called one of the most biodiverse estuaries in the Northern Hemisphere and is “home to more than 4,300 species of plants and animals” according to Wikipedia.  The lagoon is a vital economic driver for Florida because of many things including recreation and ecotourism.  That sure sounds like “culture” to me.