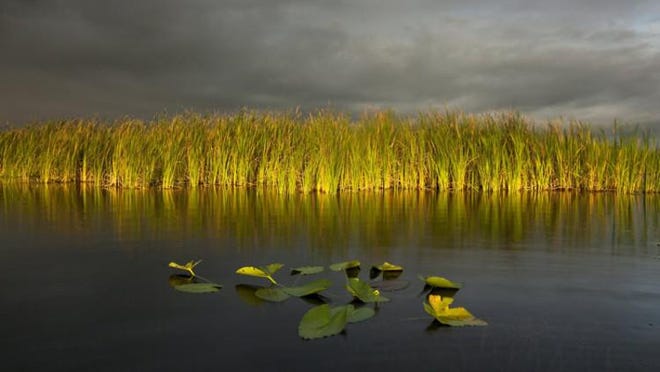 FL - Editorial: Finally reclaiming the Florida Everglades is within reach

A historic moment has arrived for the Everglades. If we only recognize it and seize it.

Last month, every single Florida member of the U.S. House of Representatives, Republican and Democrat, wrote to President Joseph R. Biden urging him to seek “robust funding” for the sporadically stalled environmental repair project that aims to redirect the flow of water south, as the Everglades used to do naturally.

That’s right. Democrats like Ted Deutch and Lois Frankel joined with Republicans Brian Mast and the embattled Matt Gaetz to sign the same letter. Sen. Marco Rubio signed it, too, the first name on the list. And Sen. Rick Scott wrote his own letter asking Biden for “full and robust” Everglades funding.

In other words, even politicians who normally recoil at large, activist government projects are enthusiasts for correcting the 20th-century canal-building and swamp-draining that, while opening South Florida to agriculture, houses, malls and golf courses, have meant ecological disaster for the once-healthy "River of Grass".