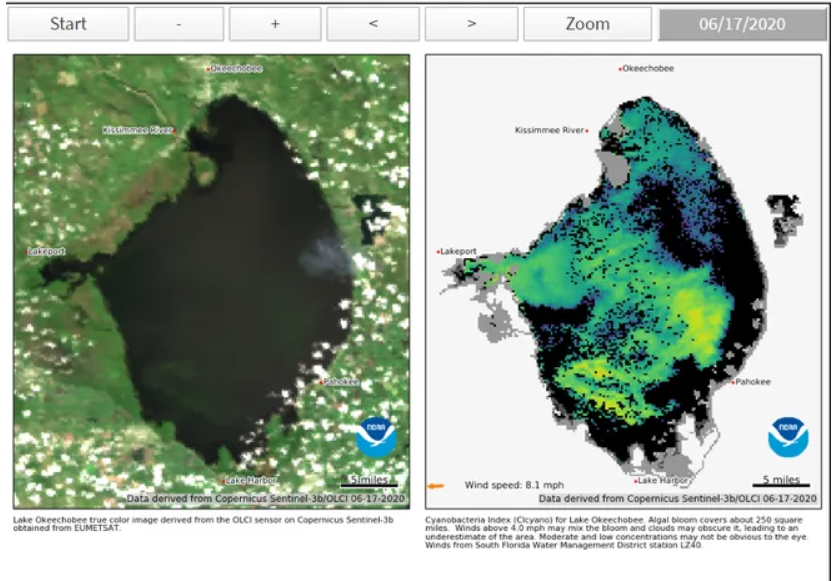 The U.S. Army Corps of Engineers is reviewing what's called a deviation to the Lake Okeechobee schedule, a set of rules and protocols that dictate when water should be released.

This tactic was used in 2019, when the Army Corps lowered lake levels during the spring of of that year.

The Army Corps held an online public input meeting this past Tuesday.

"We’re trying to release a little more water when there aren’t algal blooms to be able to hold up water when there are blooms on the lake," said Savannah Lacy, a hydrologic engineer at the Army Corps' Jacksonville office. "We think it might be in spring and early summer time when would make those higher releases."

Historically, heavy releases haven't started until the rainy season is well under way and lake levels have started rising, though that depends on the level of the lake at that particular time.