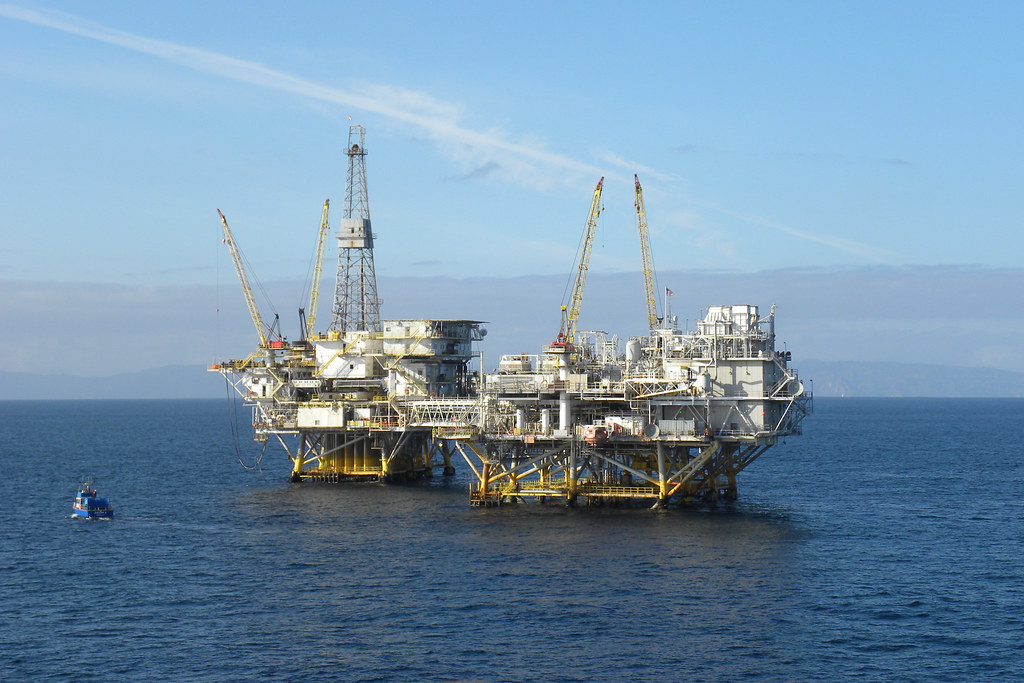 A company will stop drilling a controversial oil well it started in December about 150 miles from the South Florida coast, after saying it did not find a valuable oil source.

Bahamas Petroleum Company began drilling the exploratory well off the west coast of Andros Island on Dec. 20, despite wide criticism from Bahamian conservation groups as well as a group of U.S. Representatives led by Alcee Hastings.

After six weeks of drilling, the company said it found oil, but a not a commercial quantity of it. BPC plans to plug and abandon the well in the next few days and move its drillship, Stena IceMax, away from the site.

The Port of Palm Beach was used as a hub for a supply ship assisting the Stena IceMax during its drilling.

The project drew concern in Florida over the possibility that a spill could cause major problems fortourism, fishing, diving, coral reefs, wildlife and the environment, particularly in South Florida and the Florida Keys.

The drilling shutdown is good news for the projects opposition.

“Offshore drilling in the Bahamas is dangerous for both the country’s tourism-driven economy and its pristine waters,” said Diane Hoskins, offshore drilling campaign director for Oceana, an international organization that advocates for ocean conservation.