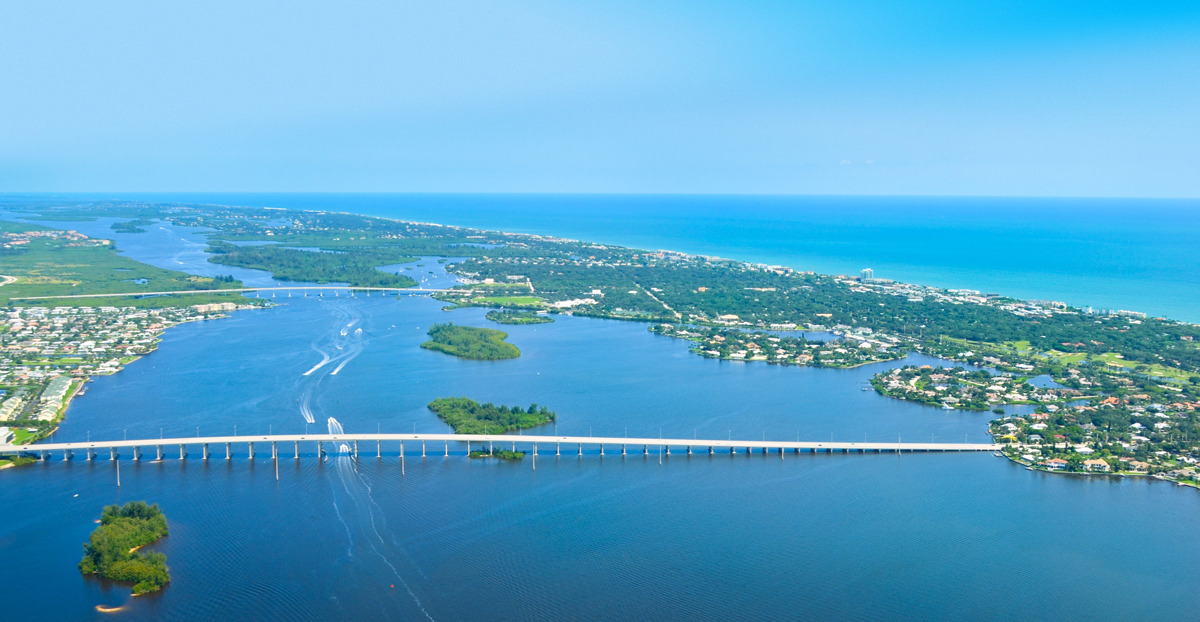 I am a professional geologist who has worked on coastal zone management issues for more than 35 years. So what if I said I could construct a new inlet connecting the Indian River Lagoon to the Atlantic Ocean that would restore water quality, mitigate risk of algal blooms, red tides, storm surge and sea level rise, protect against erosion, create a world class surf break and prime fishing grounds, generate hydropower, and enhance national security at no cost to the local tax payer?

Would you support the idea?

Of course you would (who wouldn’t?), and a petition proposing a new inlet on the north-end of Patrick Air Force Base as garnered nearly 10,000 signatures so far.

The problem is it can’t be done.

More importantly, elixirs like this one distract us from the real cause of the lagoon's demise: the massive influx of nutrients (nitrogen and phosphorus) from surface water, septic, and water treatment plants that have accompanied urban growth over generations.

The influx of sea water into the lagoon via a new inlet doesn’t restore its water quality. It changes it from estuarine to marine. In the process, it dilutes nutrient loads during the flooding tide as seawater mixes with lagoon water and exports the polluted mixture into the Atlantic Ocean during outgoing tides. Over time, ecosystems and habitats historically present in this part of the lagoon and adjacent Atlantic Ocean coastal waters will be replaced by those that can tolerate more salt and less pollutants (lagoon) or less salt and more pollutants (ocean).