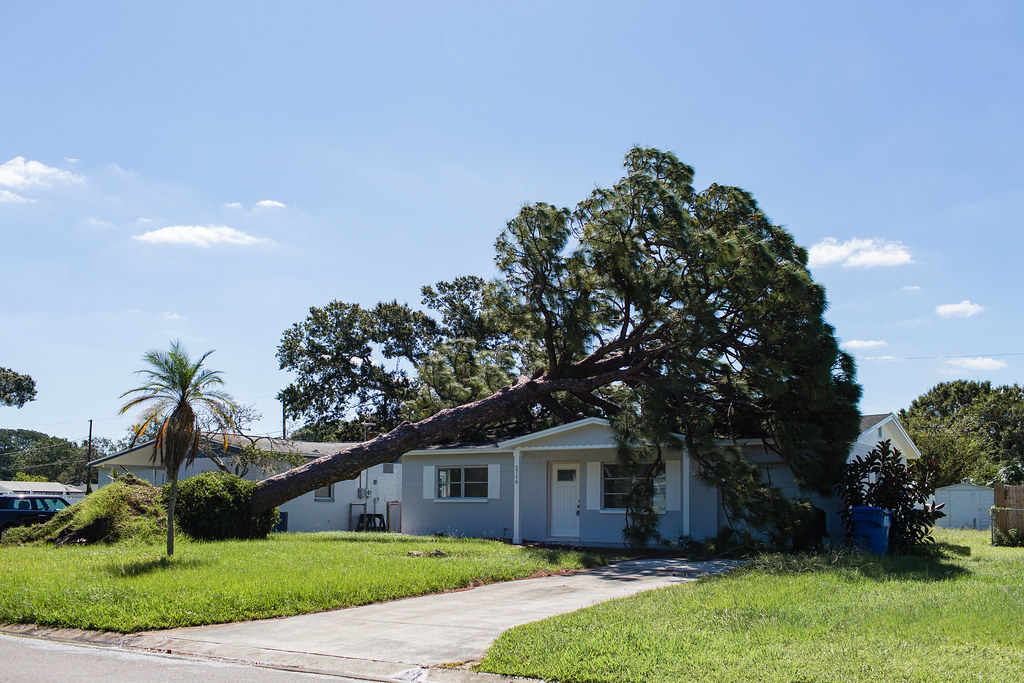 A week after Hurricane Ian made landfall in Southwest Florida, dozens of families are still waiting to hear if their loved ones are alive.

Despite mandatory evacuation orders from Lee County leaders, many decided to weather the storm on the barrier islands of Fort Myers Beach, Sanibel and Captiva.

In the days following, search and rescue teams have been able to rescue hundreds of people alive, but have also recovered the remains of 55 people in Lee County alone.

Despite the number of people rescued, dozens remain missing. One of those people is 73-year-old James Dennis Hurst.

“He said, ‘I’ll be fine. It’s supposed to hit 30 miles [away] in Port Charlotte. I should be fine. Check in with me in a couple of hours.’ And that was the last I heard of him,’” said his daughter, Shannon Vaughan.

People that know Hurst best know him by his nickname, ‘Denny.’

What they also know is that this Navy man never actually stepped foot on a boat. But it was his life dream to set sail on one.

He lives on his 30-foot sailboat named “Good Girl.”

That’s the last place he’s known to be before Hurricane Ian let loose on the island, not sparing the back bay where he was anchored.

“I’m scouring every picture looking for his boat,” Vaughan said. “It could be underneath one of those giant shrimp boats. I have no idea. Every picture. Every time they show some older person being evacuated, I’m like, ‘Okay. Let me stop this. Is that my dad?’”

Shannon, like many other families, are desperately trying to find their fathers, mothers, sisters or brothers.

As the number of days continues to grow, the odds of their loves ones being found alive shrinks.

“I mean, there’s always that hope that he is but the reality is he’s likely not,” Vaughan said. “It’s just the not knowing. Dead or alive, I don’t care. Just find him.”