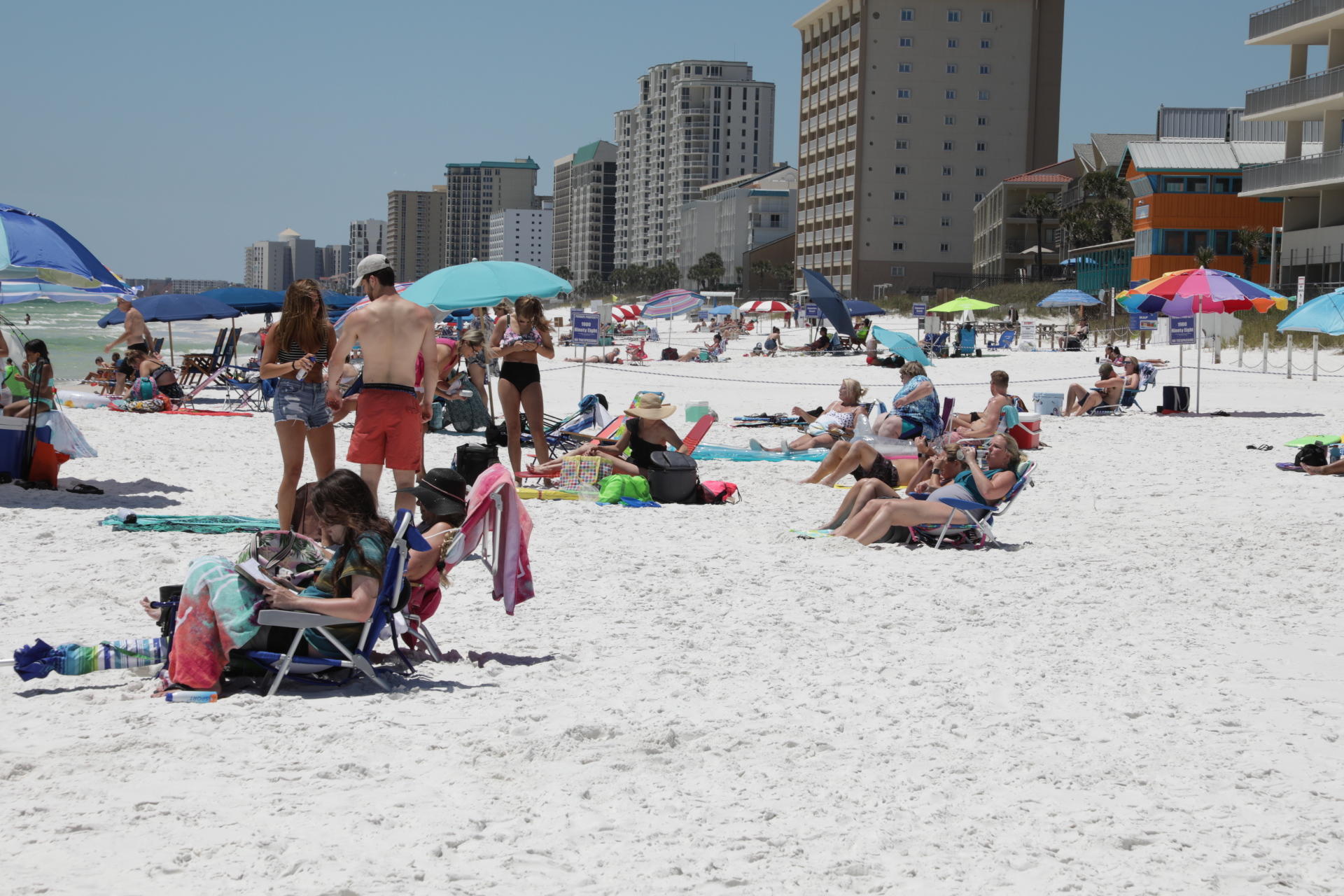 If you’ve visited Destin’s beaches recently, the city wants to hear about it.

Earlier this week, the city of Destin launched its visitor survey to gain insight on the city’s public beach access and overall experience at beaches. The survey is done in partnership with the Haas Center at the University of West Florida.

Destin’s public beach access has been an ongoing issue. Most of the beaches are privately owned. The city’s three beach parks and eight beach trails have a combined total of less than half a mile of public beach, according to the Northwest Florida Daily News. This does not include James Lee Park, which is maintained by Okaloosa County, or Henderson Beach State Park.

“Back in January, we worked with the Haas Center with a survey of broad questions,” said Catherin Card, public information officer for the city of Destin. “We received that feedback and now we’re looking at people’s experiences at the beach. Was there adequate parking? Was there enough space at the beach?”

Acquiring public beach access is a top priority in the Destin City Council’s 2020 Strategic Plan. Earlier this month, the council voted unanimously to direct staff to bring purchase agreements for three beachfront parcels in the Crystal Beach area. The city has pledged $9 million to the initiative and Okaloosa County has pledged an additional $13 million.

“This is the first bite of the apple,” said Councilman Parker Destin said at the Aug. 3 meeting. “This will be the first of many acquisitions. We’re going to be turning the dial back to a Destin that far more familiar and far more enjoyable from a quality of life standpoint.”