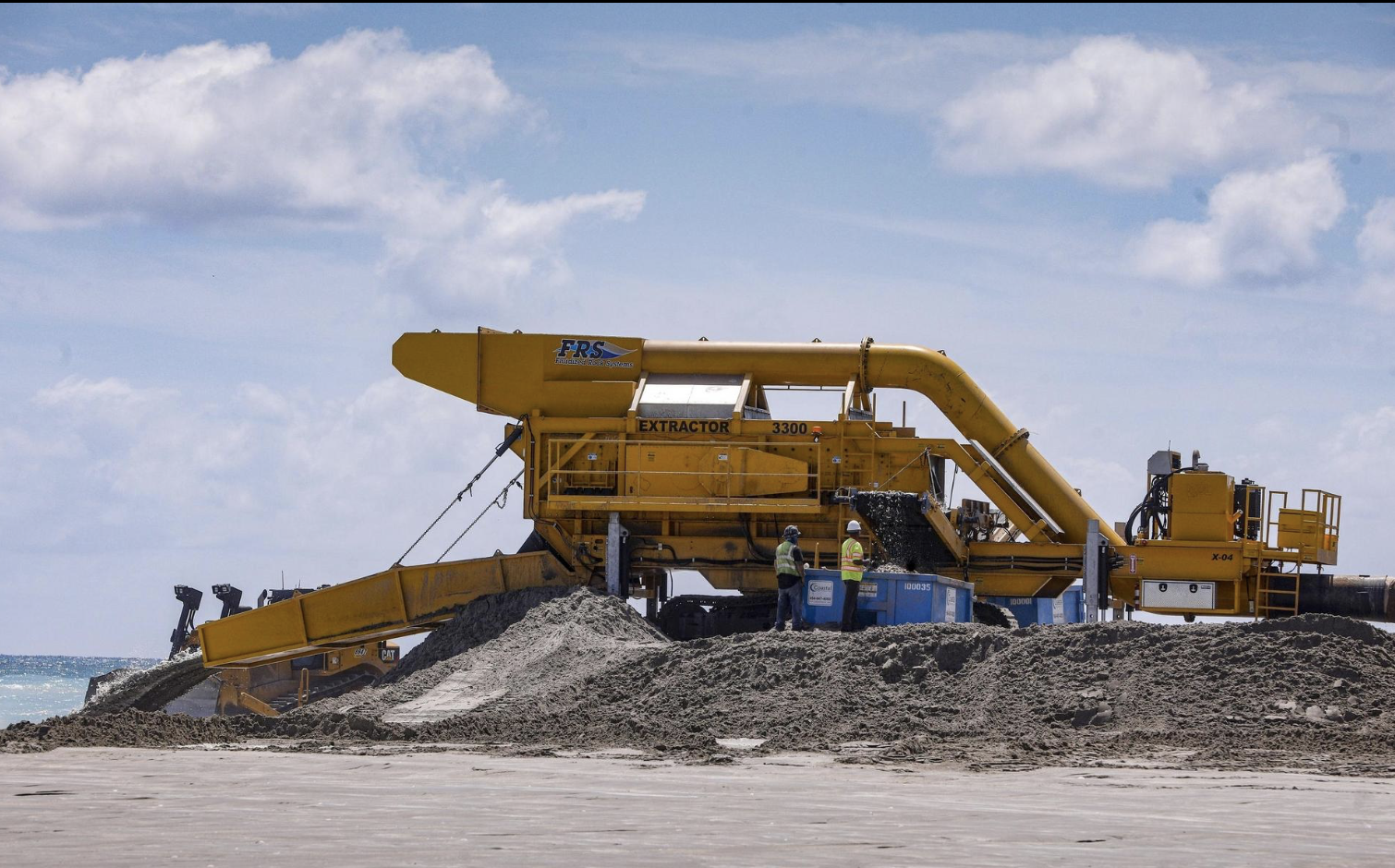 This spring, daily life suddenly turned upside down in Palm Beach and elsewhere as the entire globe was gripped by the coronavirus pandemic.

But the wheels of progress remained in motion, here as elsewhere, and the season of 2019-2020 was marked by significant public works accomplishments.

While the town was shuttered and the public beaches were closed to enforce social distancing, a large-scale beach nourishment moved quietly toward completion.

Overhead utilities continued to be buried in different parts of the island.

In December, the new Morton and Barbara Mandel Recreation Center opened its doors to the public.

And reconstruction of the Town Marina took wings this spring, when the Town Council approved a $37.7 million plan enabling construction to begin May 1.

The town docks were last renovated in the 1990s and have fallen behind the demand and expectations of today’s yacht market, town officials have said. The current marina closed on May 1, to make way for construction of the new facilities which are due to open in September 2021.

RELATED: Palm Beach Marina to close May 1 for $38 million upgrade

The marina’s 84 slips will be expanded to accommodate larger boats, and a fourth dock will be added on the north side.

A companion plan to improve the configuration and security of the marina parking lot, without a loss of green space or the large banyan trees that shade Lake Drive Park, also is being developed.

Consultants have estimated the new marina will bring in three or four times the net revenue of the existing one, which pumps around $3 million to $4 million into town coffers each year.

A federal contract was awarded in January to contractor Weeks Marine, which is being paid $19 million to dredge 700,000 cubic yards of offshore sand and place it on the shore between Casa Bendita and Banyan Road, including Midtown Beach.