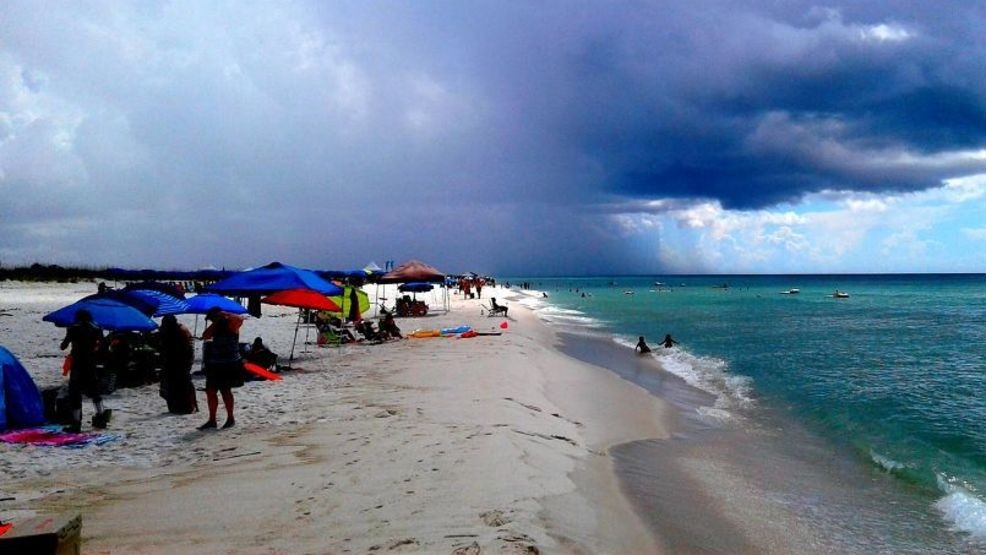 BAY COUNTY, Fla. -- Three people were arrested in Florida on Wednesday after violating Governor Ron DeSantis' order of not gathering in large crowds on the beach.

Bay County Sheriff’s Office says it arrested three people "on the sandy beaches that were gathered for a house party, spilling out onto the sandy beaches with alcoholic beverages and in large numbers. They were in direct violation of both the Governor’s Order concerning crowds and a local ordinance banning alcohol on the beach in March."

Deputies say that around 2:30 p.m., a deputy patrolling along the shore heard loud music and saw a large group of people on the sand and at a home on Surf Drive near Beach Access 18.

"The large number of people at the house party and their disregard for law enforcement were making it difficult to maneuver emergency vehicles around or through the crowd," deputies say in a release.

Deputies say the number of people gathered were in direct violation of Governor DeSantis’ Executive Order 20-68 -- which says gatherings of people must be limited to groups of 10 separated from each other by six feet, due to COVID-19.