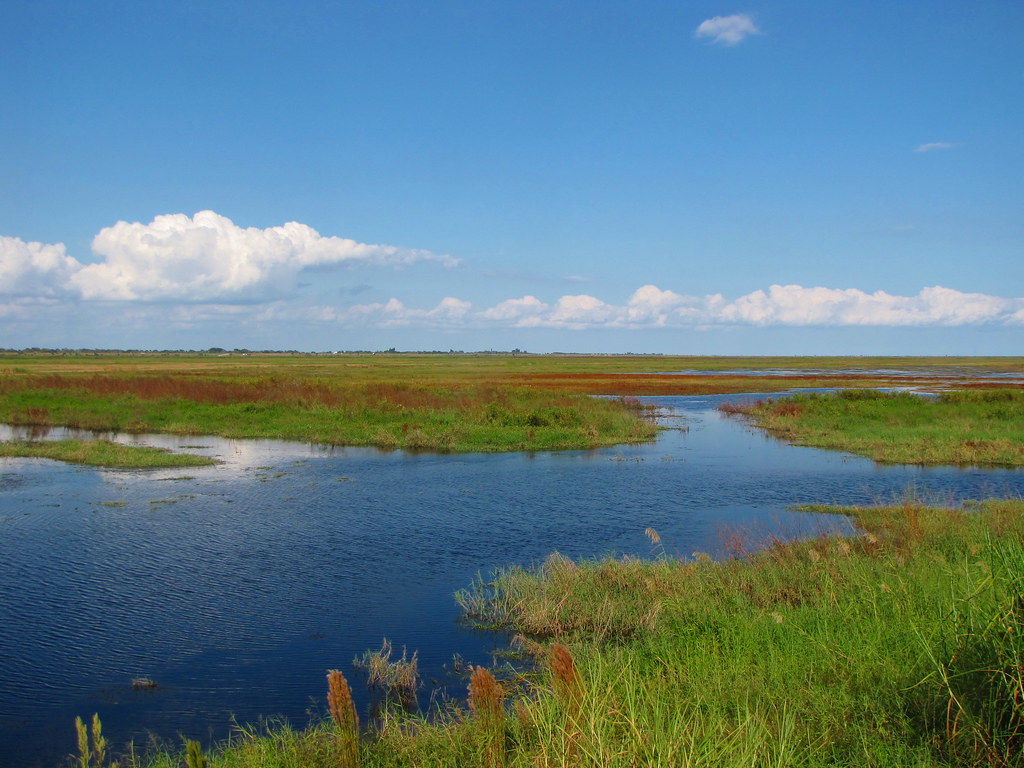 A court order will require the U.S. Army Corps of Engineers to study the effects of Lake Okeechobee releases on threatened and endangered species, as well as how it impacts algae blooms and red tide.

Donald Middlebrooks, District Court Judge for the Southern District of Florida, issued the order last week requiring the U.S. Army Corps of Engineers to consult with the U.S. Fish and Wildlife Service to prepare a biological assessment on the effects of the releases on listed species and their critical habitat.

The order is the result of a lawsuit filed last year by the Center For Biological Diversity, Calusa Waterkeeper and Waterkeeper Alliance against the Army Corps of Engineers, U.S. Department of the Interior, National Marine Fisheries Service and U.S. Fish and Wildlife Service.

In a statement issued by John Cassani of the Calusa Waterkeeper, the decision was read as “holding the federal government more accountable for their actions affecting endangered species and federally designated critical habitat.”

Cassani said he believes the order will result in the Army Corps of Engineers making “changes to the regulation schedule. The degree of that will be determined through the process.”