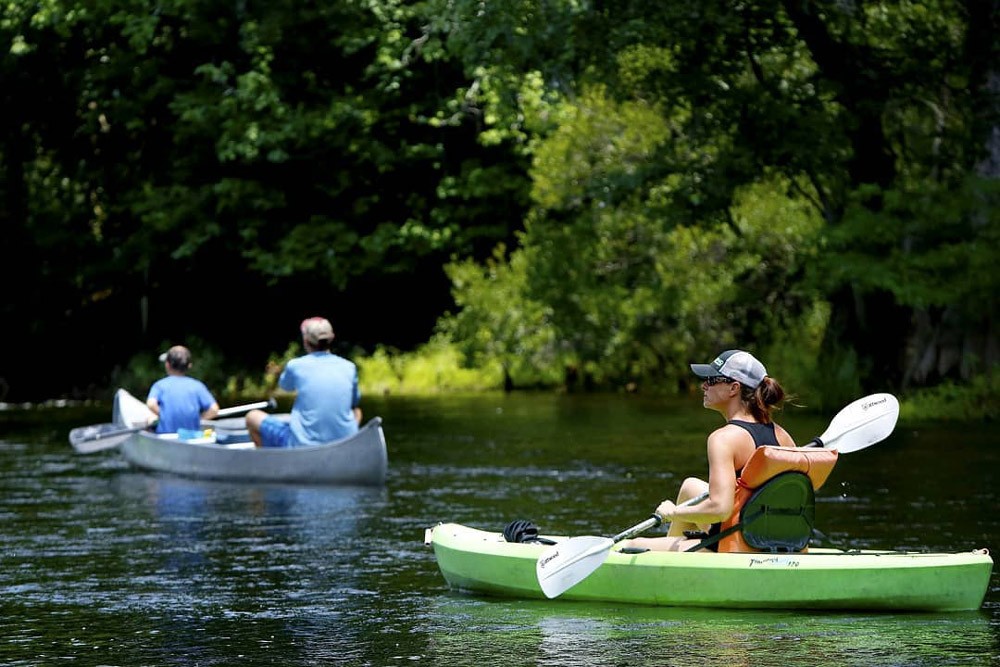 The Board of County Commissioners (BOCC) discussed the proposed Legislative bill creating a Nature Coast Aquatic Preserve, and what it means for the future of local decision-making and state funding. Hernando county has several state-funded aquatics projects already pending, and the future of those were also discussed.

The bill, championed by Senator Ralph Missulo (R - Lecanto) officially designates Hernando’s coastline as an Aquatic Preserve, subject to regulation by various state agencies, with the Department of Environmental Protection (DEP) mentioned most often.  County Administrator Jeff Rogers advised the commissioners that the cost to the county to establish a preserve would be a $40,000 one-time setup fee, and $2,000 per year thereafter.

Commissioner John Allocco stated that he had sent emails to state officials seeking more information, but received nothing but acknowledgements.
The bill proposes to add a state level of protection to protect seagrass up to 9 miles off the shores of Hernando county, and should have nothing to do with internal canals, such as those within Hernando Beach, or matters pertaining to the Weeki Wachee river.