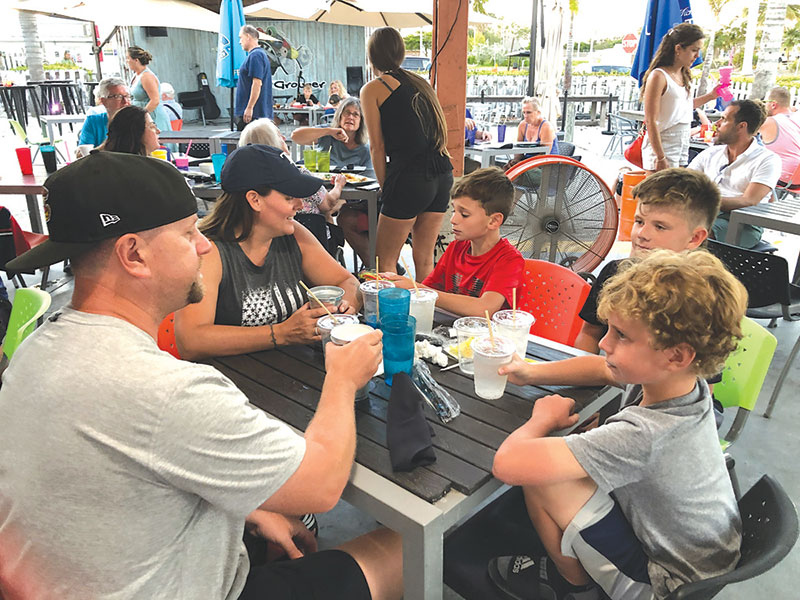 Tourists continued to shell out for Manatee County rentals in August.The county gleaned a record-setting $1,547,956 from its monthly “bed tax,” a 5% levy on overnight rentals of six months or less.

The figure represents a 6.9% increase from the August 2021 tourist development tax revenue and a 70.2% increase from the same month in 2019, a pre-pandemic year the Bradenton Area Convention and Visitor’s Bureau uses as its benchmark.

For 18 consecutive months, earnings from the resort tax have exceeded those from the same month in the preceding year.

Historically, unincorporated Manatee County and Holmes Beach have jockeyed for the top collection.

Per state law, earnings must be used to drive tourism-bolstering initiatives and have funded beach renourishment projects on the island, as well as the construction of the new Anna Maria City Pier.

September resort tax data will be released in early November.

The next TDC meeting will be at 9 a.m. Monday, Oct. 17, at the Manatee County Administrative Building, 1112 Manatee Ave. W., Bradenton.