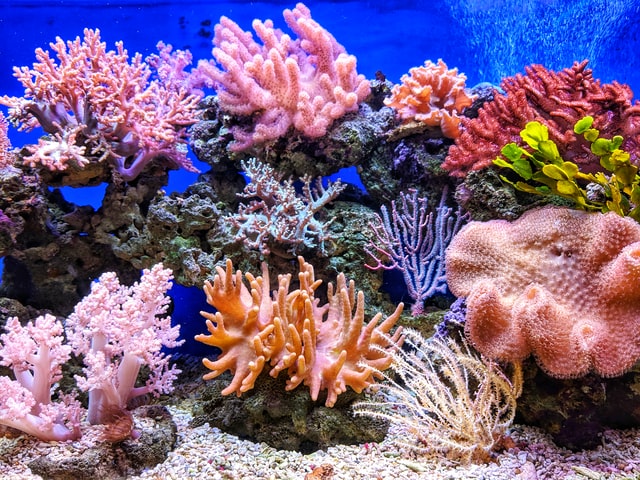 Diseases continue to be a major threat to coral reef health. For example, a relatively recent outbreak termed stony coral tissue loss disease is an apparently infectious waterborne disease known to affect at least 20 stony coral species. First discovered in 2014 in Miami-Dade County, the disease has since spread throughout the majority of the Florida's Coral Reef and into multiple countries and territories in the Caribbean. Some reefs of the northern section of Florida's Coral Reef are experiencing as much as a 60 percent loss of living coral tissue area.

A new study by researchers at Florida Atlantic University's Harbor Branch Oceanographic Institute reveals how a common antibiotic used to treat bacterial infections in humans is showing promise in treating disease-affected Montastraea cavernosa coral colonies in situ. M. cavernosa, also known as the Great Star Coral, is a hard or stony coral found widely throughout the tropical western Atlantic, including several regions currently affected by stony coral tissue loss disease. Preserving M. cavernosa colonies is of particular importance due to its high abundance and role as a dominant reef builder in the northern section of Florida's Coral Reef.

The objective of the study, published in Scientific Reports, was to experimentally assess the effectiveness of two intervention treatments: chlorinated epoxy and amoxicillin combined with Core Rx/Ocean Alchemists Base 2B as compared to untreated controls. Results showed that the Base 2B plus amoxicillin treatment had a 95 percent success rate at healing individual disease lesions. However, it did not necessarily prevent treated colonies from developing new lesions over time. Chlorinated epoxy treatments were not significantly different from untreated control colonies, suggesting that chlorinated epoxy treatments are an ineffective intervention technique for stony coral tissue loss disease.