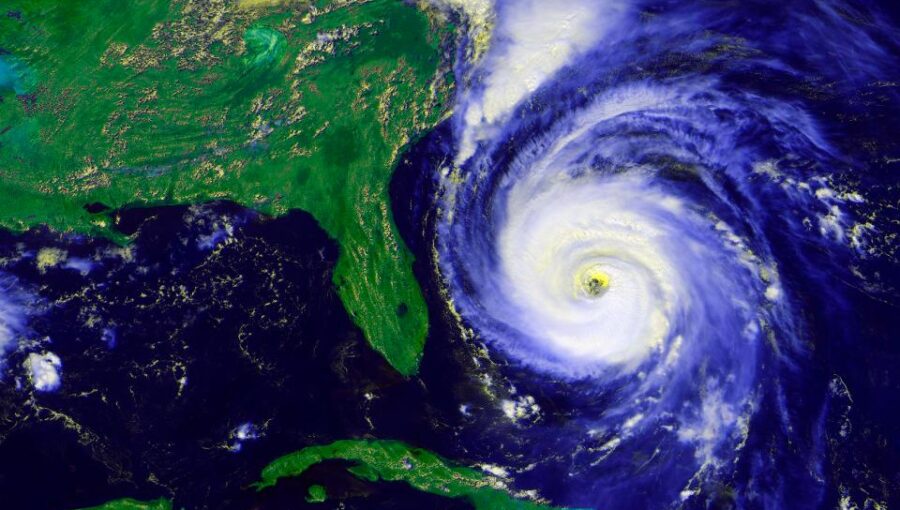 The challenge in low-lying areas of Miami is especially well known. Anew analysis by Climate Central reveals that, if we don’t take action to reduce heat-trapping emissions, Miami Beach will have more affordable housing units threatened by rising sea levels by 2050 than any other city in Florida.

The risk, however, looms over the entire state. Of all coastal states in the lower 48, Florida has the most homes at risk of chronic inundation in the next 30 years. And, Florida is one of the top three states that will see the largest rise in extreme heat.

The Sunshine State has long attracted a steady stream of new residents and visitors searching for its outdoor charms. Unfortunately, the increasingly worsening consequences of the environmental threat aren’t happening in some distant decade but are already impacting our way of life, from the drinking water we depend on to the wildlife and biodiversity vanishing around us.

The longer the climate crisis continues unchecked, the less Florida we will have. This is a harsh reality.

Furthermore, suggesting that we must choose between protecting the environment and our pocketbooks is a false narrative. Indeed, Floridians, especially communities of color that are on the frontlines of this crisis, continue to pay higher prices for the inaction.

The Invading Sea is the opinion arm of the Florida Climate Reporting Network, a collaborative of news organizations across the state focusing on the threats posed by the warming climate.

The average yearly cost for a property insurance policy in Florida is nearly double what it is in the rest of the country, due in part to estimated losses from hurricanes. According to the Insurance Information Institute, so far in 2022, statewide homeowner insurance premiums are up nearly 25% from last year. In fact, catastrophic losses from hurricanes have driven most of the big national insurers out of the Florida property insurance market in recent decades.

However, problems associated with extreme heat and sea level rise extend beyond economics. The risks include increased saltwater intrusion, which not only contaminates drinking water supplies but also affects freshwater marshes that are home to endangered species.

In addition, the climate crisis poses health dangers that impact all Floridians, particularly outdoor workers who — in the coming decades — are projected to face nearly $8.4 billion in total annual earnings at risk due to extreme heat if we do not reduce heat-trapping emissions.

The time for action is long overdue, and we must move with urgency and agency. Protecting our natural resources, homes, businesses, and the health and lives of current and future generations, shouldn’t be a partisan issue.