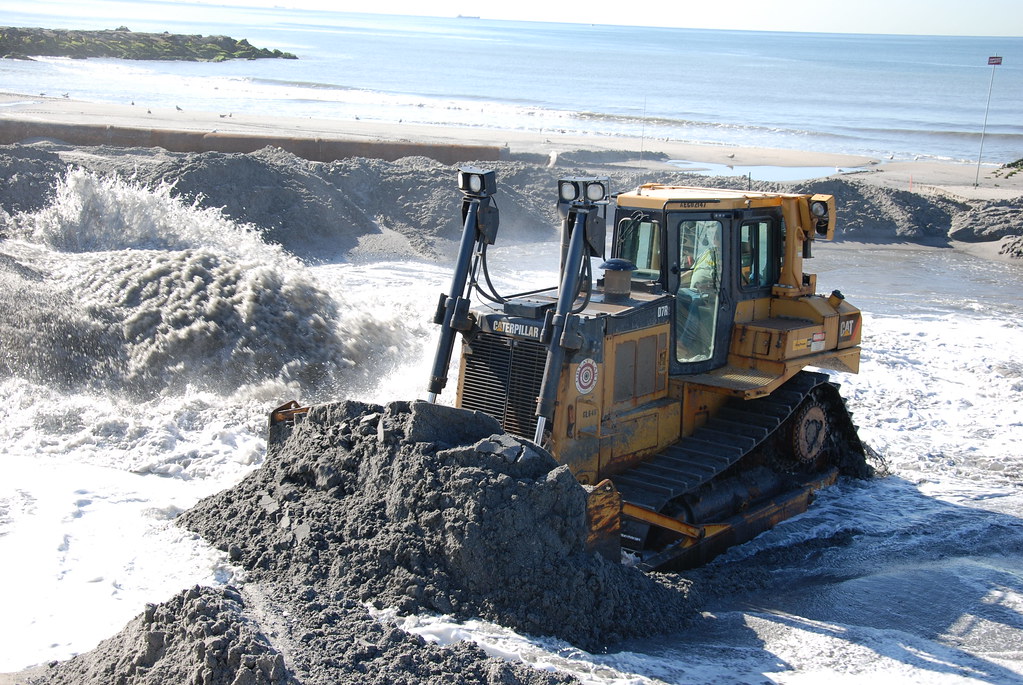 The latest beach renourishment project came in early and under budget, but Longboat Key faces a long-term fight to alleviate the effects of erosion.

When it comes to making sure Longboat Key's beaches are stocked with sand, the town's work is never done.

To that point, coastal engineers updated the Longboat Key Town Commission on June 6 on the results of the dredging project from about a year ago, as well as what's ahead for the Key's beaches.

Browder said that nearly a million yards of sand were dredged from Passage Key Inlet, Longboat Pass and New Pass and placed back on the beaches, and Brownman said the project came in $3.6 million under budget and took only six months instead of three years. The work, which was conducted in between April and October of 2021, was hastened by the presence of contractors being used for similar tasks by other member jurisdictions.

Browder, discussing the work that’s already been done, said that 750,000 cubic yards of sand were dredged from the Passage Key inlet and placed along 4.4 miles of the Longboat Key shoreline. Five rock groins were constructed as part of this phase of the project. All of that sand, said Browder, was taken 10-15 miles from its original dredging point by barge to a pump-out location and then moved along the beach as needed.

“All of the materials for the project came in on the water side using the dock at the south end of Anna Maria Island,” he said. “We did not truck any of this material through town to get it out to the beach; that would have been very, very challenging for everyone involved.”