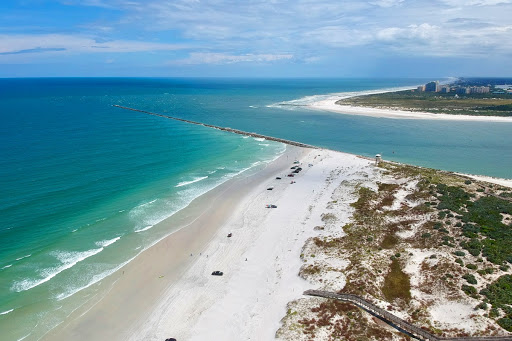 Speakers discussed three drivers of flooding that affect Florida: a near 5-inch rise in the sea level since 2000, and a projected additional 10-inch rise by 2040; increasingly heavy rainfall events, which may combine with sea level rise and storm surge; and a projected likelihood of stronger category 4 and 5 hurricanes occurring.

Tara McCue, director of community development and planning with the ECFRPC, encouraged getting on board with the organization’s Resilience Collaborative, a program that assists area cities, towns and counties in developing a structured framework designed to adapt to and recover from today’s environmental, social and economic challenges.

The collaborative, spawned in 2018 from the 2017 East Central Florida Resiliency Action Plan, is a growing partnership that now includes 30 entities within local governments and agencies throughout a region in Florida that includes eight counties and 78 cities, including Ormond Beach.