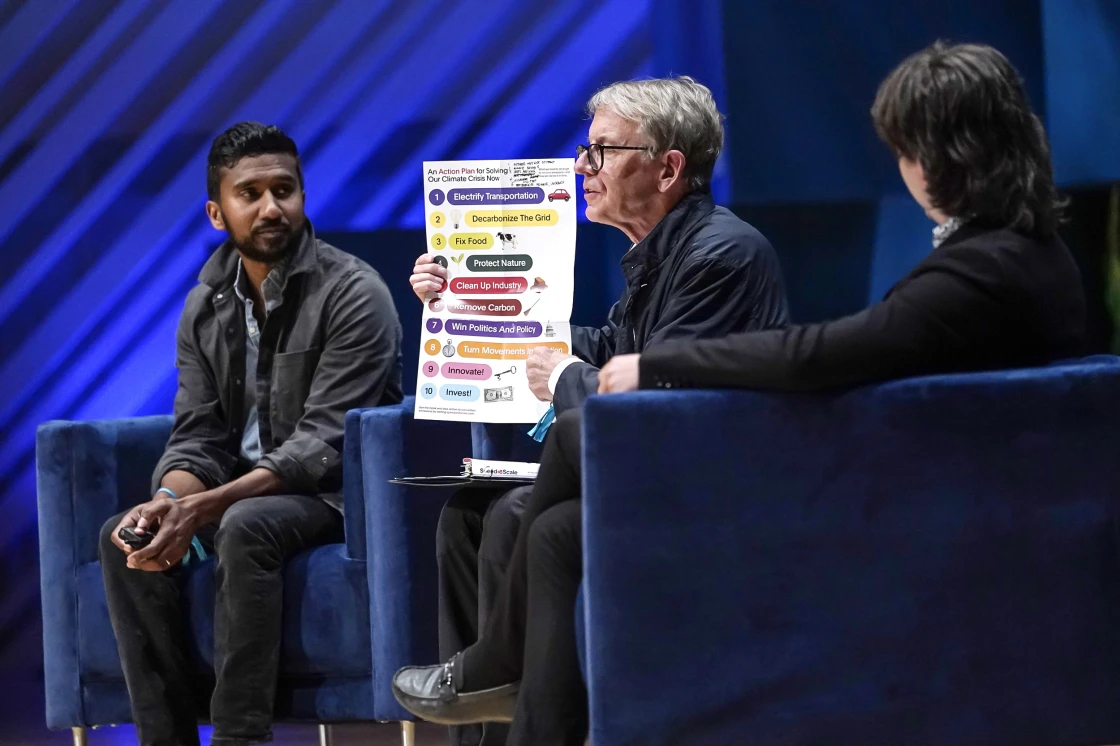 MIAMI BEACH, Fla. — Hundreds of scientists, policymakers, activists and business leaders are descending on South Florida this week to discuss how best to tackle the most pressing aspects of the climate crisis.

The inaugural Aspen Ideas: Climate conference, a four-day event that began Monday, focuses on solutions and adaptations to global warming and how they can be implemented both locally and around the world.

The summit is being hosted by a city that is often called “ground zero” for climate change in the United States, and talks are being held against the backdrop of an ongoing pandemic and a growing energy crisis stemming from Russia’s invasion of Ukraine. Experts say these pressures have added a renewed sense of urgency to the climate fight and are driving calls for aggressive action across all sectors of society.

Here are five of the biggest themes and trends to emerge from the conference so far.

‘We’re ready to get to work’

An undercurrent of optimism has flowed through many of the sessions at the Aspen Ideas: Climate conference, with speakers and attendees emphasizing that it’s not too late to take action.

Dan Porterfield, president and CEO of The Aspen Institute, the international nonprofit organization that oversees the conference, said the goal was to gather people from diverse industries and backgrounds to push beyond the “doom and gloom” and focus on issues of adaptation, sustainability and resilience.

“We wanted to create something that was solutions-oriented, very inclusive and participatory,” Porterfield said. “The hope is that people go home feeling activated and energized.”

And after the coronavirus forced many other conferences to be postponed or canceled, there’s palpable enthusiasm over addressing these challenges in person, said Helen Mountford, president and CEO of a climate philanthropy organization called ClimateWorks Foundation.

It became something of a refrain for speakers at Aspen Climate: The tech is here.

Solving the riddle of climate change — in many parts of the economy— is no longer a question of developing new technology, speakers and panelists said. Instead, it’s become a question of political and social will.