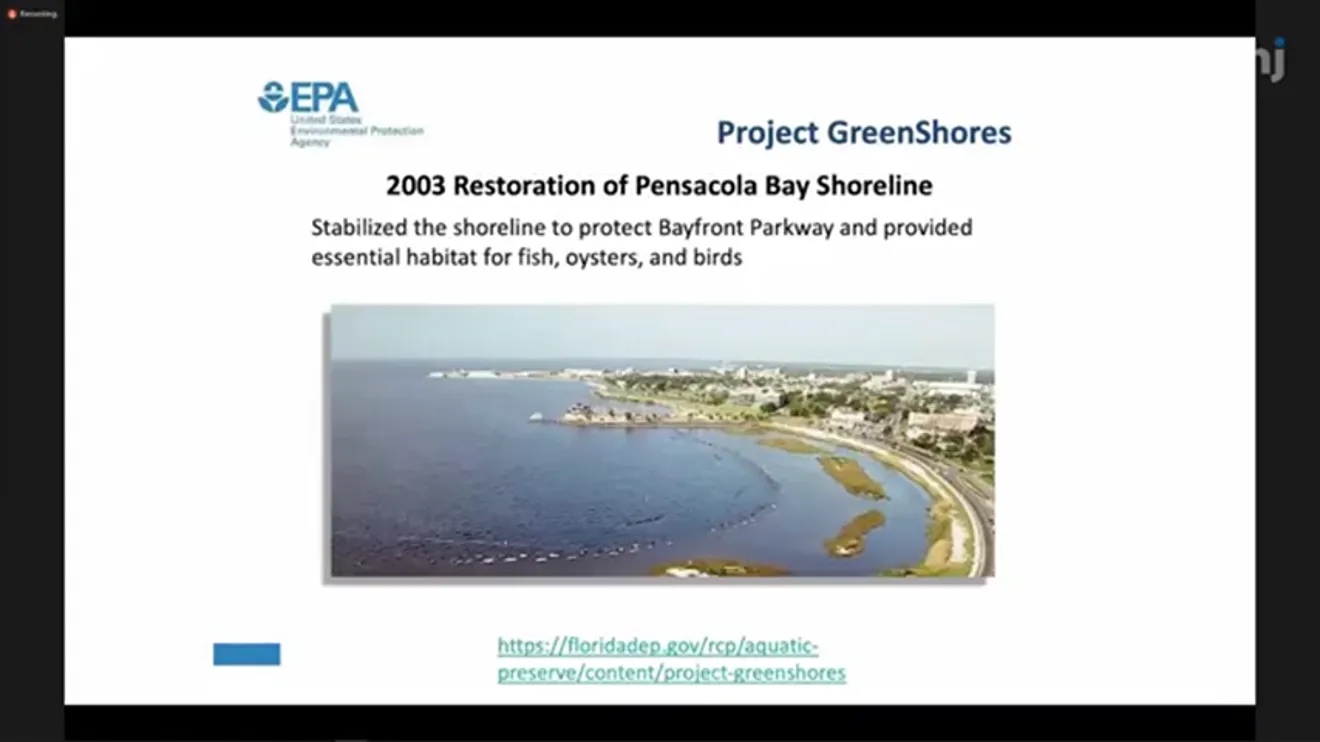 Perhaps more importantly, he shares his expertise with communities to help them stay economically and environmentally sustainable even as our shorelines change.

At a CivicCon event Monday evening in Pensacola, Young will be talking about steps our community can take to be ready for the future.

More on Professor Young: Northwest Florida rebuilds after every hurricane. But are we rebuilding in right places?

Last time at CivicCon: Santa Rosa County is growing, but is it getting better? See what citizens say at CivicCon

Young is a professor of coastal geology at Western Carolina University and the director of the Program for the Study of Developed Shorelines, which studies sea level rise at coastal cities in Florida, the Carolinas and Georgia and advocates for responsible strategies to promote the long-term sustainability of the nation's coastal ecosystems.

He co-authored "The Rising Sea," which chronicles what is projected to happen based on scientific predictions of dramatic sea level rise between now and the end of the century.

As part of his work, Young also partnered with the National Park Service to lead a project mapping and evaluating the vulnerability of each coastal asset of the park service, encompassing thousands of buildings and other pieces of infrastructure around the country.

"We are putting numerical vulnerabilities on everything going from the Statue of Liberty, to the Fort Pickens Road, to totem poles in Sitka, Alaska, and then helping the park service develop short- and long-term plans for managing that infrastructure as sea level continues to rise and in response to storms," Young said. "So that's the kind of project that's sort of in our sweet spot, is taking science and using it for good cause."

At CivicCon, Young will be discussing some of the risks associated with sea level rise and, particularly pertinent in our area, storms from the Gulf.

"The Florida Panhandle has the giant bull's-eye on it for Gulf hurricanes, for sure," Young said. "I often like talking about storms a little bit more than I do sea level rise, because sea level rise ... has been so politicized and the two need to be planned for in in different ways.