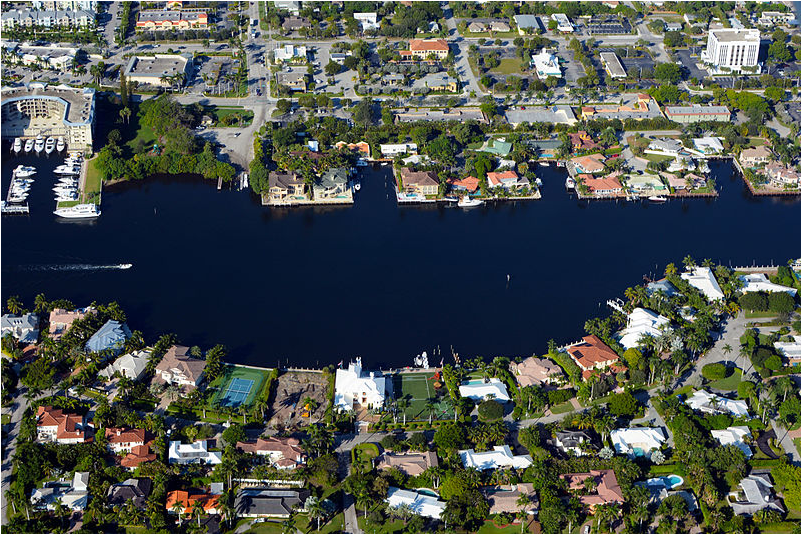 In our embattled “Village by the Sea,” everything is political now — whether it’s sea grape trimming, the very public dismissal of our city manager or even our water quality.

At this point, it’s hard to tell if this divisiveness is causing or resulting from repeated shake-ups in City Hall. Whether due to the leadership style of Mayor Shelly Petrolia or not, the chronic administrative turnover in Delray Beach has led to instability, which in turn has led to a neglect of appropriate oversight. Finger pointing aside, Delray’s relatively new but experienced utilities director, Hassan Hadjimiry, inherited myriad water issues.

To the city’s credit, the Utilities Department has truly stepped up to address reclaimed water cross-connections, backflow prevention, sediment in the distribution system and storage tank cleaning. Hadjimiry’s comprehensive approach culminated in a series of recommendations presented by staff during a Nov. 10 city workshop. Despite the clear commitment shown by the department, one issue seemed left out — the level of polyfluoroalkyl substances (PFAS) found in Delray’s drinking water.

PFAS are referred to as “forever chemicals” because they accumulate in the food chain — and in our bodies. The concerns over PFAS in Delray’s water surfaced after reports were published by environmental advocacy group Public Employees for Environmental Responsibility (PEER) and a story by CBS12 News, which ran on Nov. 18.