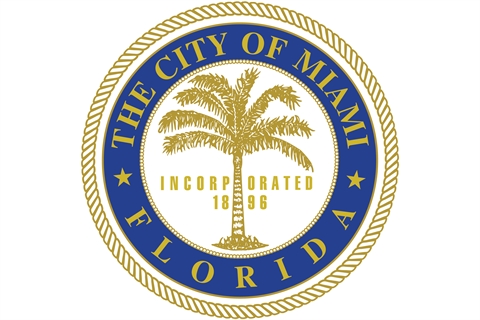 The City of Miami has been awarded nearly $15 million in State-administered grant funds to pay for high-impact resilience projects that reduce risks from natural disasters and hazards, as well as their effects on human life and property.

Florida Governor Ron DeSantis announced the grant award last Friday, with the City of Miami receiving nearly 10% of the $150 million total awarded to cities across Florida for the purpose of developing resilient infrastructure projects. Notably, the new funds follow a similar grant award to the City of $12.8 million, announced in February.

“These dollars allow the City of Miami to go above and beyond for our residents,” said Miami Mayor Francis Suarez. “Miamians have sacrificed a lot in order to preserve the future of this town and we owe it to them to provide the utmost quality of life and that means building a Miami that lasts Forever.”

Miami’s Office of Grants Administration applied for the grant funding last year, working with several City departments to complete the rigorous application process, which included presentations to State officials, tours of project sites and more. The City of Miami will invest the newly awarded grant money into the following resilient infrastructure projects, which are located in low-to-moderate income areas and are important components of Miami’s overall commitment to climate resilience and adaptation: