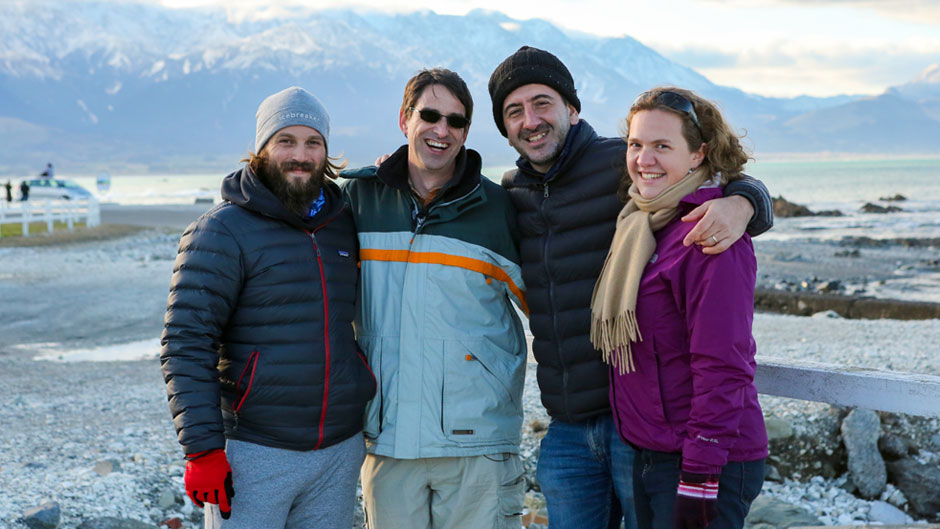 FL - Cinematic voyage across the globe’s oceans captivates and educates

The Ocean Health Voyage, an online educational platform produced by a University of Miami professor and award-winning filmmaker, is now offered to members of the Hemispheric University Consortium.

For two years, Ali Habashi, an award-winning filmmaker and assistant professor at the University of Miami School of Communication, set off to meet with 10 world-renowned marine biologists in 10 remote locations around the globe in order to unearth stories about the health of the world’s oceans.

Even as Habashi moved from country to country, through thrilling helicopter rides and deep-sea dives, his goal always remained clear. The project had to be more than just a visually pleasing production; it had to leave a lasting impression on his audience.

“As a filmmaker, you always have to think about who is going to watch and the type of impact your work is going to have. There’s no point in creating something that’s going to be forgotten in a day,” said Habashi.