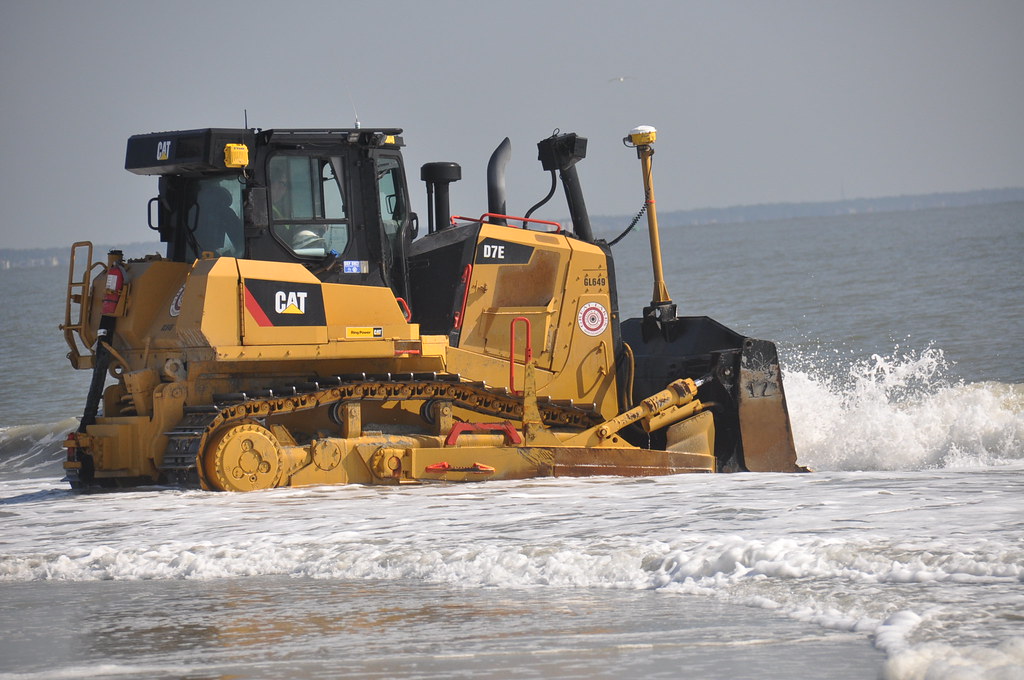 U.S. Rep. Charlie Crist, D-Fla., sent a letter to the U.S. Army Corps of Engineers following its decision to deny Pinellas County’s request for flexibility in securing easements to renourish local beaches which make up a significant portion of the county’s Shore Protection Project.

In early December, Crist sent a letter to the Corps as the future of the project hung in the balance due to the Corps’ arduous requirement for the county to obtain easements from all property owners along the length of the project. At the time, Crist urged the Army Corps to provide flexibility to the County so the project could continue on schedule.

Crist’s latest letter to the Corps comes on the heels of the Corps’ decision to not grant the county’s request, and asks for its immediate reconsideration as the degradation of Pinellas’ beaches would not only result in a loss of life and property, but also have significant economic impacts on the region’s tourism-based economy.

“The Army Corps’ decision to turn its back on the Pinellas County Shore Protection Project is not only in direct contrast with their federal mission to protect and maintain our shorelines, but would have far-reaching impacts on the people who live, work, and play along our coast,” said Crist on Tuesday. “Pinellas is blessed with some of the most beautiful beaches in the country, and it’s the preservation of these environmental treasures that has allowed our region to become one of the premier global tourist destinations, while also supporting thousands of local jobs and billions in economic impact. I reject the Corps’ decision and will be fighting back against a move that threatens our community’s wellbeing and way of life. It must be reconsidered immediately.”