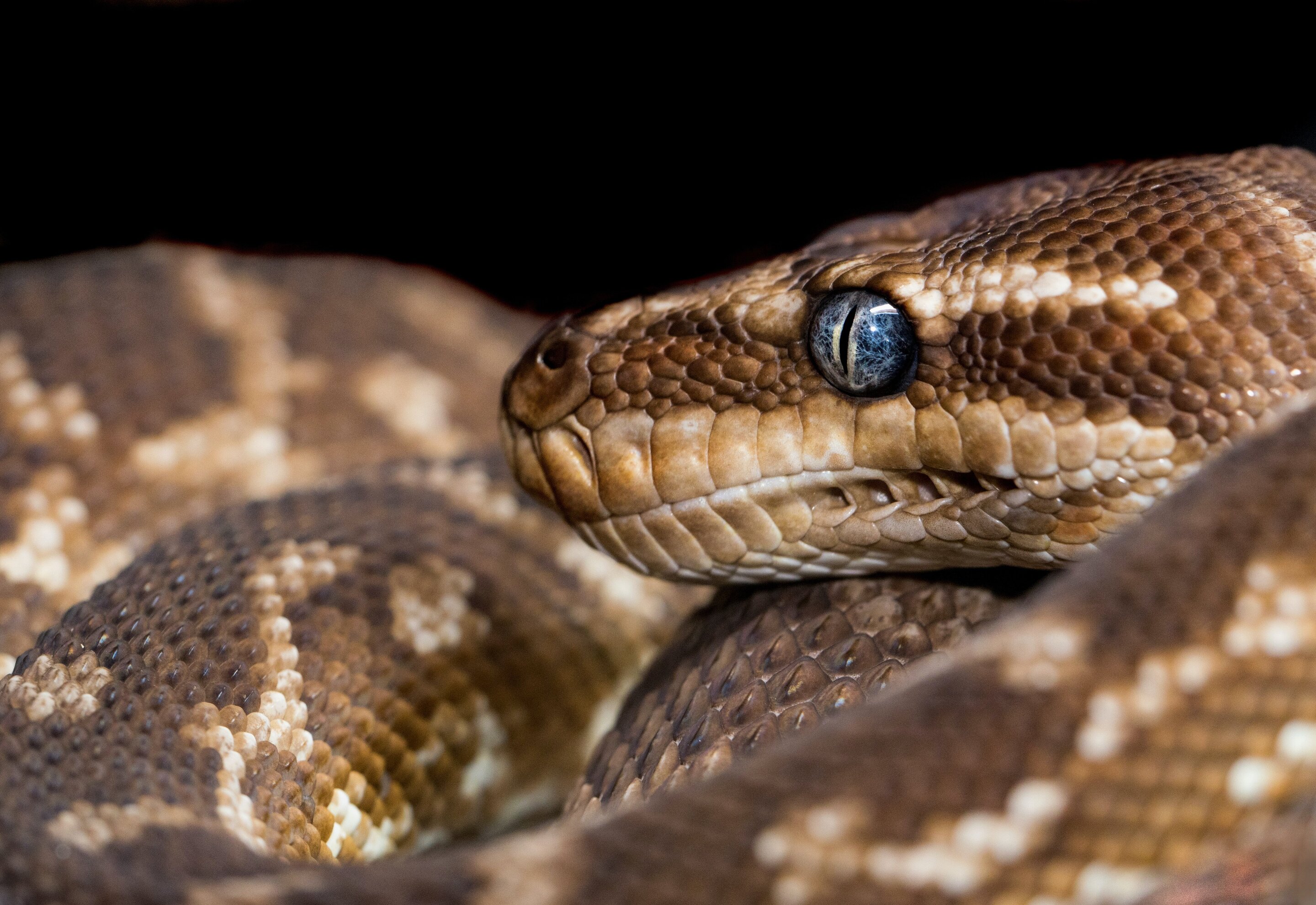 Have you ever wanted to become a snake hunter in the Florida Everglades? Now's your chance.

Gov. Ron DeSantis announced registration is open for the state's 2022 Python Challenge at a news conference in the Everglades on Thursday. He said the ravenous snakes, which gulp down all kinds of native wildlife, could undo the billions of dollars spent on restoration.

"These pythons are a threat to the Everglades," he said. "It's just unbelievable what they will ravage when they're there."

The python challenge is one of several creative ways the state is trying to tackle its enormous snake issue. Florida also pays professional python hunters to wade through the glades, some using infrared cameras or python-sniffing dogs to seek out their quarry.

It's hard to know how much of a dent it all makes.

There are an estimated 100,000 to 300,000 snakes roaming the Everglades, where they flourished after pet owners released them in the 1980s. There, they have no natural predators and can reproduce quickly. Females can lay up to 100 eggs a year.

During last year's challenge, hunters removed 232 pythons from the wetlands. In 2020, they caught 80.

At Thursday's news conference, DeSantis said about 16,000 pythons have been caught in "modern recorded history," with 8,000 of those captured under his term as governor.

"This challenge allows the public to engage, direct, hands-on in Everglades restoration. You can win prizes and of course, you'll be doing a public service," he said.

The python challenge runs from Aug. 5-14. Hunters are paid for every python they kill, with a $1,500 cash prize for the longest python caught and a $2,500 prize for the most pythons caught.

That's a steep decline from last year, where the hunter who snagged the most snakes took home $10,000.

Hunters can register at FLpythonchallenge.org. There's a $25 registration fee and a mandatory online training course.

'A win for the Everglades': 5,000 pythons removed in state-sponsored capture program