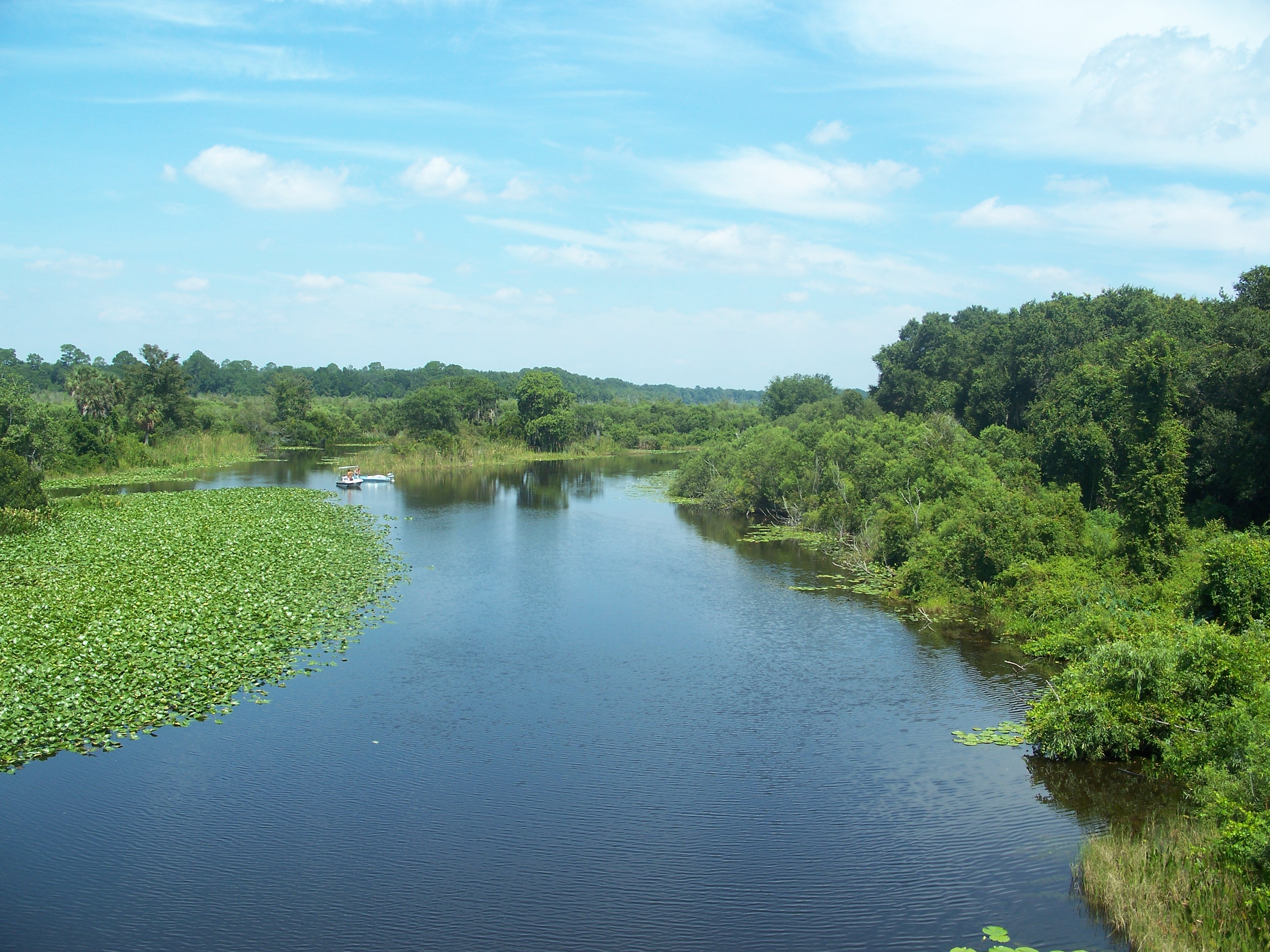 What if there were a win-win scenario for breaching the dam on the Ocklawaha River?

What if the current wave of ecotourism could produce an increased interest in Putnam County and adjoining areas, like western Flagler and St. Johns counties? What if the environmental benefits of infusing fresh water into the St. Johns River were documented and compared to other methods of preserving the river?

After all, the Ocklawaha River is the largest tributary of the St. Johns River.

Damming it as part of the failed Cross-Florida Barge Canal resulted in stopping up at least 18 springs and preventing fresh water from entering the river. But it also created a reservoir for bass fishermen and a critical piece of the Putnam County economy.

Efforts to breach the Kirkpatrick Dam and infuse fresh water into the St. Johns have run into powerful political opposition based on the fear of losing its economic potential.

A story in the Ocala Star-Banner described the two groups competing for the future of the Ocklawaha. The Free the Ocklawaha Coalition is one of several environmental groups that want to breach the dam. American Rivers ranked the Ocklawaha as endangered.

A report from the St. Johns Riverkeeper notes that restoring the natural flow of the Ocklawaha River woul improve the ecology of the St. Johns River ecosystem and will help to offset the saltwater infusion from increased dredging.

The Save the Rodman Reservoir group insists that besides the bass fishing paradise that was created, the artificial lake helps stop pollution from entering the river, helps to improve flood control and even could be helpful for future drinking water use.