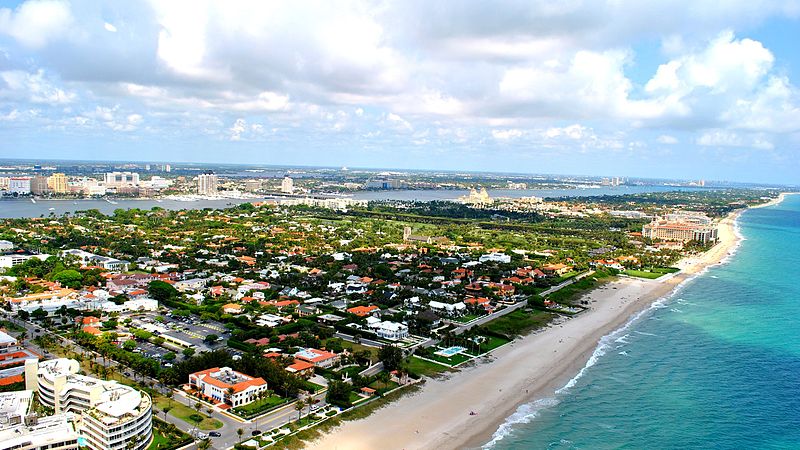 Florida could soon have official state projections for how sea-level rise and flooding could impact the state’s coastline.

From local planning councils to the National Oceanic and Atmospheric Administration, different agencies are making their own sea-level rise projections. But they’re not all the same. That means when governments make planning decisions, they’re not all basing their choices on the same information. Under a bill by Rep. Chip LaMarca (R-Lighthouse Point), the state would create its own official projection to be used for government-funded projects.

“The goal of this task force is to help recommend building practices, planning practices in dealing with sea-level rise,” LaMarca says.

He says Florida is a very exposed state when it comes to storms and sea-level rise. If people want to build along the coast, they need to determine if structures like higher sea walls and housing foundations are necessary.

Department of Environmental Protection officials say their office has already begun looking into creating its own sea-level rise projection for the state.

LaMarca's proposal would also create a statewide office of resiliency to be run by the state’s chief resiliency officer.