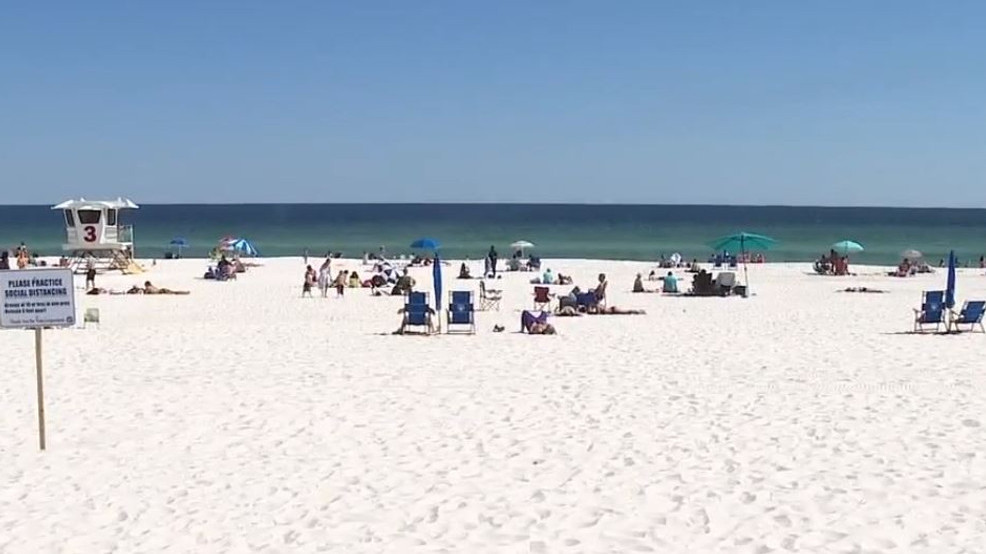 TALLAHASSEE, Fla. (AP) — Local governments could ban tobacco smoking at beaches and parks they own and Florida would prohibit smoking in state parks under a bill approved by a Senate committee on Tuesday.

The state already bans smoking at indoor workplaces and restaurants other than bars that sell a minimal amount of food, but cities and counties can’t enact local ordinances to further restrict smoking.

The Community Affairs Committee overwhelmingly voted to allow such prohibitions at government-owned parks and beaches.

“This is a way not only to help the environment, but it’s a way to continue to improve on our rankings across our state, which will lead to more tourism, which will help our overall budget,” Gruters said. “Let’s get the bad butts off the beach.”

He said during last year’s International Coastal Cleanup Day, 188,000 cigarette butts were picked up in Florida.

Marvin Holthouser, owner of a Destin cigar shop, said the bill could hurt businesses like his.