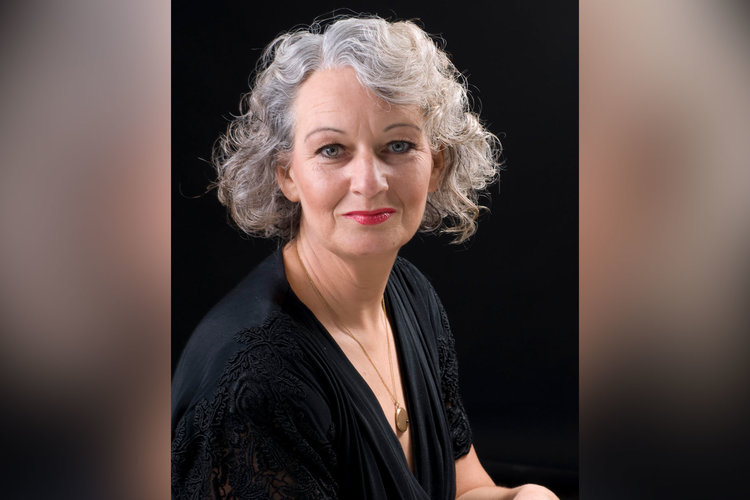 FL - Betrayal, Arson, And Murder On The Beach: Who Killed A Motel Owner On Anna Maria Island?

A successful owner of a Florida motel, Sabine Buehler disappeared near the white sands of her beach town in 2008.

Anna Maria Island is an idyllic beach community on Florida’s Gulf Coast, featuring turquoise waters, bursting sunsets, and at one point, a seaside mystery that ended with bones found buried in the sand.

In 2002, Tom and Sabine Buehler were the proud new owners of Haley’s, a popular mom-and-pop motel with beach bungalows catering to the island’s locals and tourists. A passionate environmentalist and ardent animal advocate, Sabine, 49, was a well-liked fixture in the coastal town.

“She had strong opinions,” Island resident Barbara Hines told “Buried In The Backyard,” airing Thursdays at 8/7c on Oxygen. Hines explained that long before smoking bans were enforced, Sabine lost business after refusing to let guests smoke at the motel, citing Sabine’s detest for the habit and its effects on the environment.

But she never arrived.

“The day after the election, I walked over to Haley’s and said, ‘Where’s Sabine?’ And they said, ‘We don’t know where she is,’” Hines explained. “I started to worry.”

Meanwhile, across the bay in Bradenton, Florida, what appeared to be a run-of-the-mill traffic stop only added to the mystery. In the early morning hours of Nov. 6, 2008, deputies pulled a man over for a simple infraction, but the driver raced off before exiting the car and trying to flee on foot. When authorities captured Robert Corona, 38, a short time later, they learned the car he was driving belonged to Sabine Buehler.

Corona, a man with a long history of auto theft, told authorities he’d traded the vehicle with a couple in exchange for crack cocaine.

“Nobody had filed a missing person report until Corona got caught in the stolen car,” said retired Manatee County Detective John Kenney. “So we had no idea that anybody was missing up until that point.”

Friends and family, including Sabine’s husband, couldn’t understand why Sabine or her car would have been in such a rough area of Bradenton or why she would have let anyone borrow her car.

“Mr. Buehler was extremely cooperative,” said Assistant State Attorney Art Brown. “He was willing to give information and allow police to search anywhere on his premises that they thought might yield evidence.”

While Tom Buehler assisted with the investigation, he also disclosed that his and Sabine’s marriage was anything but picture-perfect. After a decade together, they were resigned to mere business partners and remained married for the sake of the motel. Though they were no longer romantic, the pair remained friends.

Sabine was immediately attracted to the new groundskeeper.

“Bill Cumber was an extremely attractive man,” said Hines. “And [he] knew how to flaunt it.”

But it wasn’t just good attention that Cumber received. Only weeks into his employment at Haley’s Motel, locals were surprised when police came to arrest him. A warrant had been issued on charges of arson stemming from a house fire two months prior.

According to Assistant State Attorney Brown, Cumber confessed to becoming involved with a married woman. But when the woman tried to break things off, Cumber retaliated by setting fire to the home, with the woman and her husband inside.