Gulf of Mexico
A drone view of South Beach in South Haven, Michigan 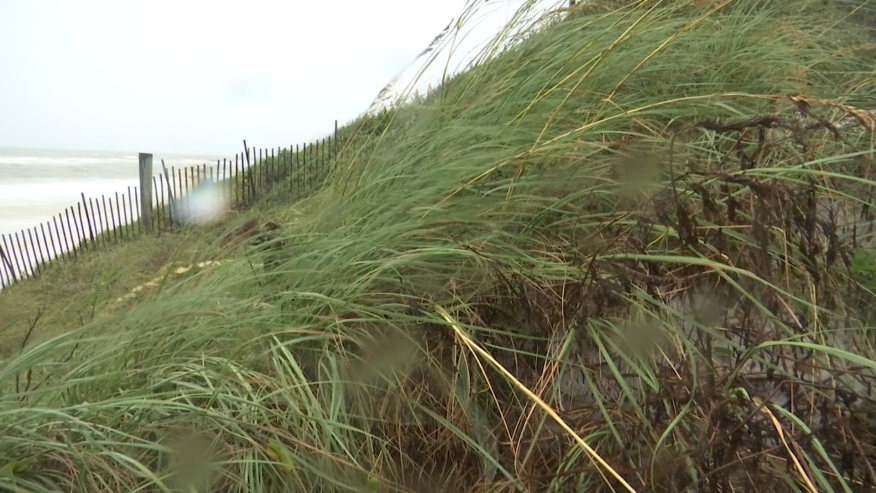 The Panhandle didn’t get the brunt of Hurricane Ida’s rains and winds, but Walton got some of her effects following powerful storms.

The surf from Ida eroded the beaches, which were already depleted by the last three hurricane seasons. Along Blue Mountain Beach access, waves hit above 6 feet along the dune lines. Officials warn that beach erosion will continue to worsen from here.

“The Gulf is a very large and powerful body of water that is very temperamental and mercurial, and you cannot predict what it is going to do,” said South Walton Fire District Beach Safety Director David Vaughan.

Officials across the Panhandle are staying with double red flag conditions because of the high tide and strong surf. Vaughan said the days following the storm are the ones that worry him.

“That’s when it’s most dangerous as the surf dies down,” Vaughan said. “Those sandbars and beaches are pretty beat up, and those straight rip currents are what will cause problems here later in the week.”