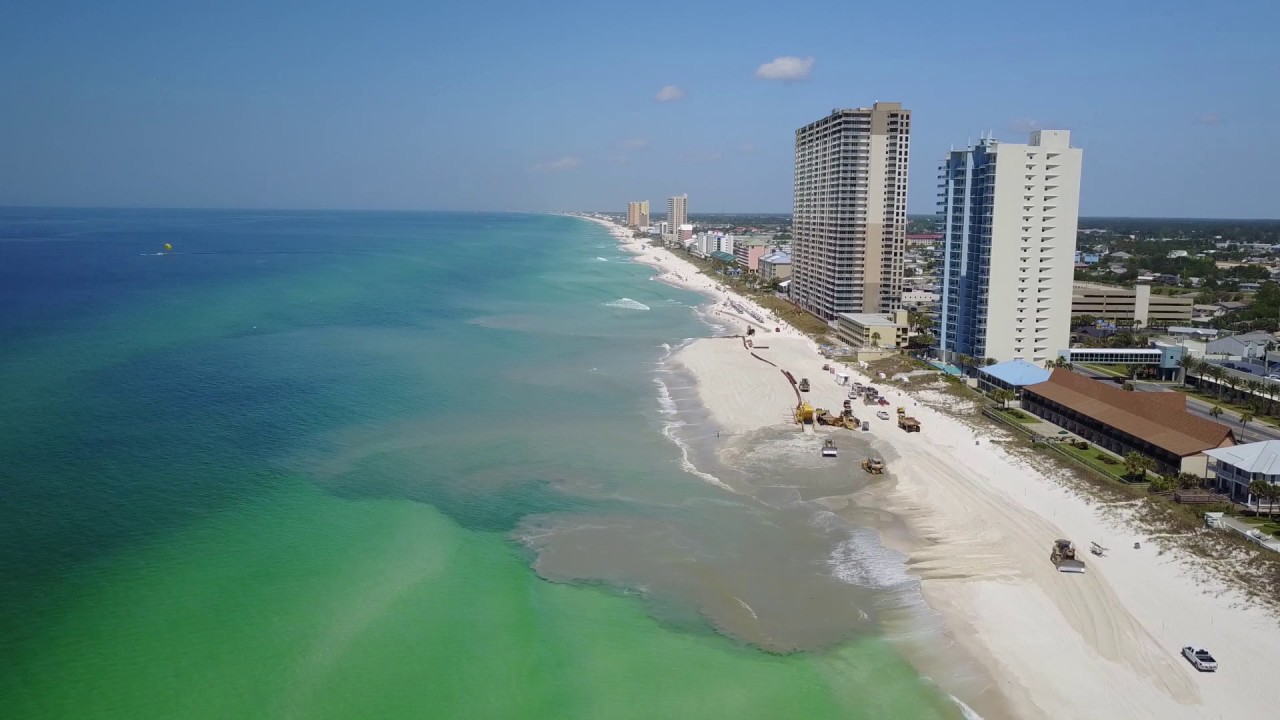 The project will look to tackle coastal erosion between St. Andrews State Park to Ocean Towers Beach Club and from Pinnacle Port to Seachase Condominiums.

PANAMA CITY BEACH — Local officials say a re-nourishment project is right around the corner for more than 8 miles of the Gulf Coast.

“The beach is our livelihood, (and) to have a re-nourished beach is very vital for our tourists to come here,” Chester said. “It’s a great project for the city ... and for the county.”

He added that the idea to re-nourish the beach was largely sparked by erosion from Hurricane Michael.

The project, currently slated to begin late fall, will pump roughly 1.5 million cubic yards of offshore sand onto the coast, said Philip Griffitts, chairman of the Bay County Commission and member of the TDC.

Griffitts added that the last time the area was re-nourished was in the spring of 2017. He said that the cost for the project has yet to be determined, but that “the federal government is paying for 100%.”

According to information on the TDC’s website, this will be PCB’s fifth beach re-nourishment. The previous project recycled about 840,000 cubic yards of sand and cost more than $14 million. It was funded by bed tax, a lodging fee charged only to short-term visitors.