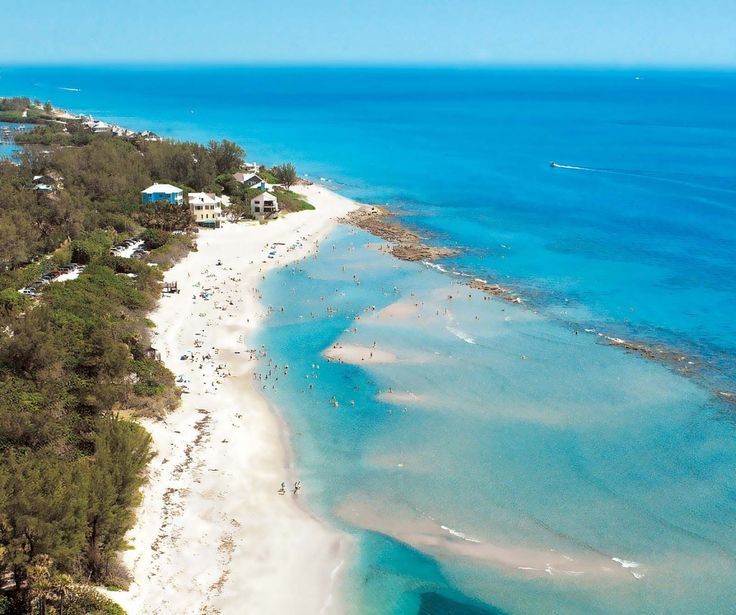 When will Bathtub Reef Beach re-open? The answer is blowin' in the wind.

"We've got to wait until the wind and the water calm down before we re-open," said Martin County Coastal Engineer Kathy FitzPatrick. "We want to have a beach that's usable and that we can guarantee to stay open a while."

The county closed the popular beach near the south end of Hutchinson Island in mid-November after a combination of high tides, waves and wind washed away most of its sand, leaving a sharp drop-off of several feet from the dune to the water.

Waves at Bathtub "were approaching the top of the dune" Monday morning, FitzPatrick said.

Surf around Stuart ranged from 8 feet 6 inches to 10 feet; and winds, mostly from the east, ranged from 17 to 22 mph, according to Magic Seaweed, a website used by surfers.

"On top of all that wind," FitzPatrick said, tides will be particularly high over the next few days because of a full moon Monday and Tuesday nights.

The surf should drop to less than 2 feet Friday and Saturday with winds in the single digits, according to Magic Seaweed.