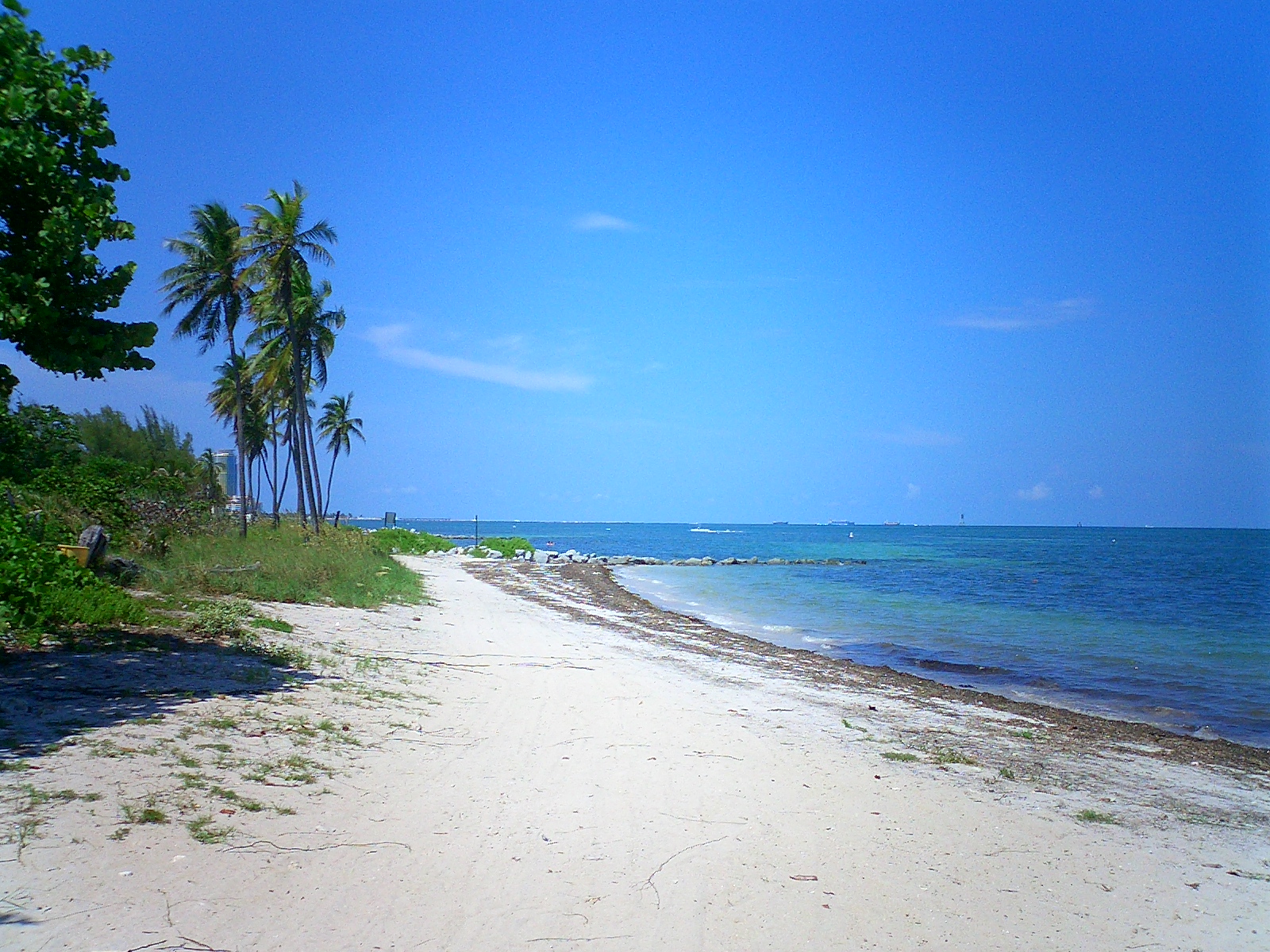 The plan is to build 50 to 100 tiny homes in Virginia Key for homeless people to live in. CBS4 spoke to people today who say they're not opposed to the idea, but they say Virginia Key is the wrong location. "I'm not for the idea. It's strange," said Steve, a fisherman from Key Biscayne.

(NewsNation) — City of Miami commissioners voted this week to pursue a pilot program to build a designated zone for people experiencing homelessness, despite some calling it a “bad idea” and “heartless.”

The program calls for the construction of 50 to 100 “tiny homes” on Virginia Key, an 863-acre barrier island.

The location is home to a summer camp for kids. A sewage plant is not too far away. And right across the water is one of the most expensive zip codes in the U.S.

Commissioners are calling the idea a “transition zone” and the plan would provide housing, food, showers, and even outreach services for some of Miami’s homeless population.

“In my opinion, this is not an encampment that is going to be a concentration camp,” said Commissioner Manolo Reyes. “Nobody’s forcing anybody.”

Florida has about 27,000 people who are experiencing homelessness, and the program would house only about 100, a small dent in the overall problem the Sunshine State faces.

Some commissioners framed the program as a solution to homelessness, but it’s also getting a lot of opposition.

“This is the opposite of a plan, this is a bad idea,” Russell said. “The answer is permanent supportive housing.”

Russell would instead like to turn the land into a soccer park for kids.

In a statement to NewsNation, the Virginia Key Alliance said they were ignored in the selection process and wrote, in part, “Placing homeless on a small island with no residents, services or security to support their needs is heartless.”

Esther Alonso owns and runs the outdoor center on Virginia Key. She worries about what this plan will mean for her employees and the kids who come to the park.