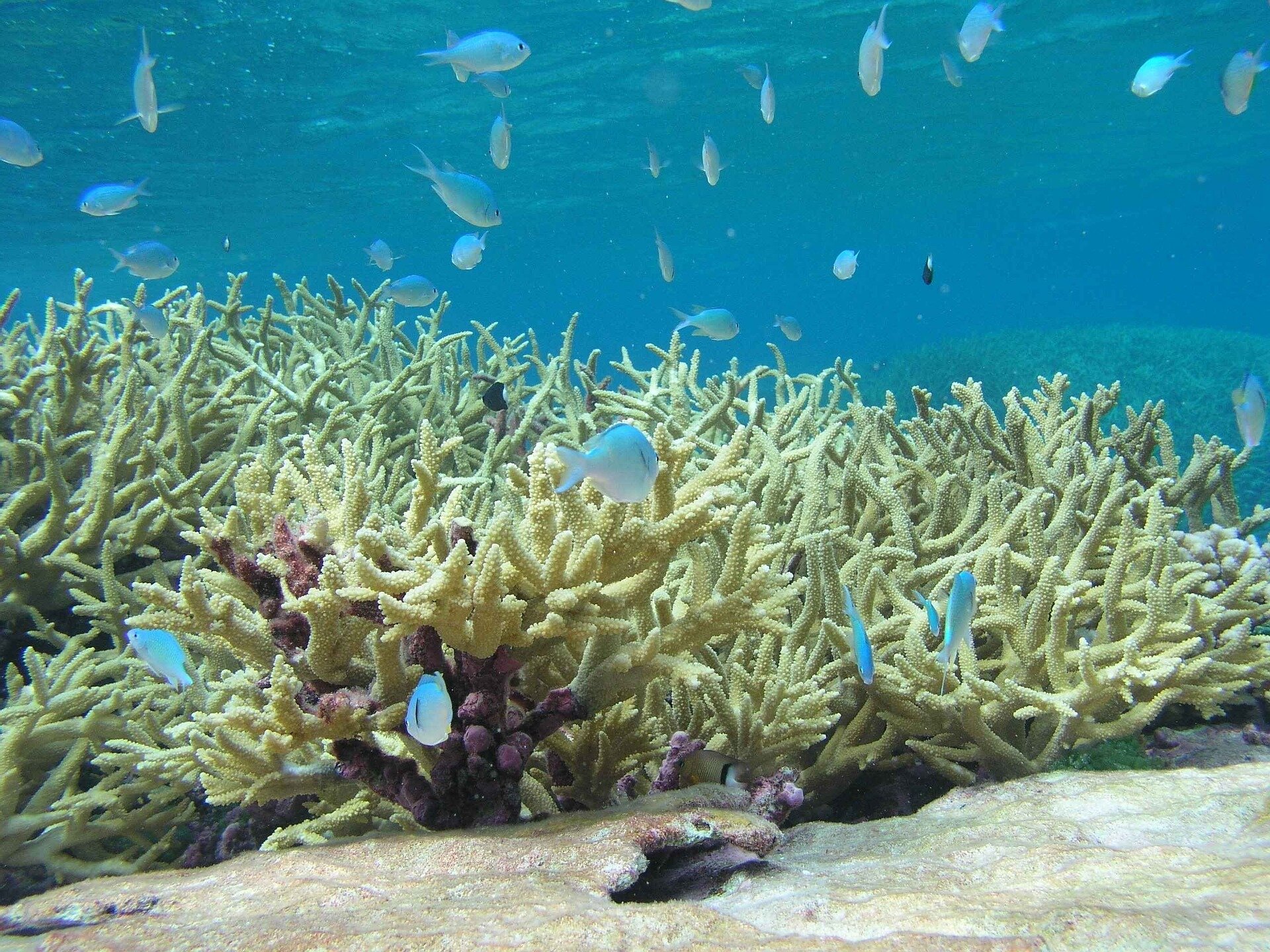 Just 150 fragments of staghorn coral planted off Florida's shore might give new hope to the state's endangered reefs.

A boat carrying those fragments set off Tuesday afternoon in Jupiter, marking the beginning of a study on the temperature tolerance of coral on Florida's northern reef tract.

"This is the farthest north that this species has been out-planted," said Shelby Thomas, the founder and CEO of the Ocean Rescue Alliance. "This will really help give us more insight in the future if it's a suitable site to expand doing coral restoration efforts in Florida, and seeing if the species can survive further north."

The Ocean Rescue Alliance is a nonprofit marine conservation and restoration organization that works in coral restoration and the creation of artificial reefs. It operates as far south as the Keys and now as far north as Jupiter.

They are working with the University of Miami to conduct research on the coral's tolerance to warmer water. The team will be monitoring the coral and collecting tissue samples on a monthly basis. They are also working with Palm Beach County and the Florida Fish and Wildlife Commission in the planting effort.

Rob Bremer, a masters student at the University of Miami, is working on this project with the Ocean Rescue Alliance. He said the deterioration of the coral off the coast of Florida makes these kinds of studies necessary.

"We lose a lot of corals every year, and the rates of reproduction are dropping as well, which is a pretty scary sign," Bremer said. "So between that and SCTLD [stony coral tissue loss disease] killing a ton of corals a year … it's not looking really good for corals both in Florida and kind of worldwide."

According to research published by the University of Florida, climate change, human stressors and stony coral tissue loss disease have greatly reduced the staghorn coral's presence in southeast Florida. A 2020 study found that staghorn coral populations have declined over 90% since the 1970s. As staghorn coral falters in its usual habitat range of the Caribbean and southeast Florida, Bremer and Thomas are testing how well it can survive at the edge of its northernmost range.

"This project has a lot of potential to prove that corals can expand outside of their natural habitats or habitat ranges," Bremer said. "If these corals survive and continue to prosper as they have, I think that assisted migration northwards...could be very much incorporated into our restoration focuses."

The Ocean Rescue Alliance also plants artificial reefs through its 1000 Mermaids Project, which aims to eventually place 1,000 artificial reefs in Florida waters in the form of mermaid sculptures. Thomas calls this project "eco art," creating habitat for marine life and a spot for fishers and divers. Currently the team's largest artificial reef consists of 35 mermaid structures off West Palm Beach.