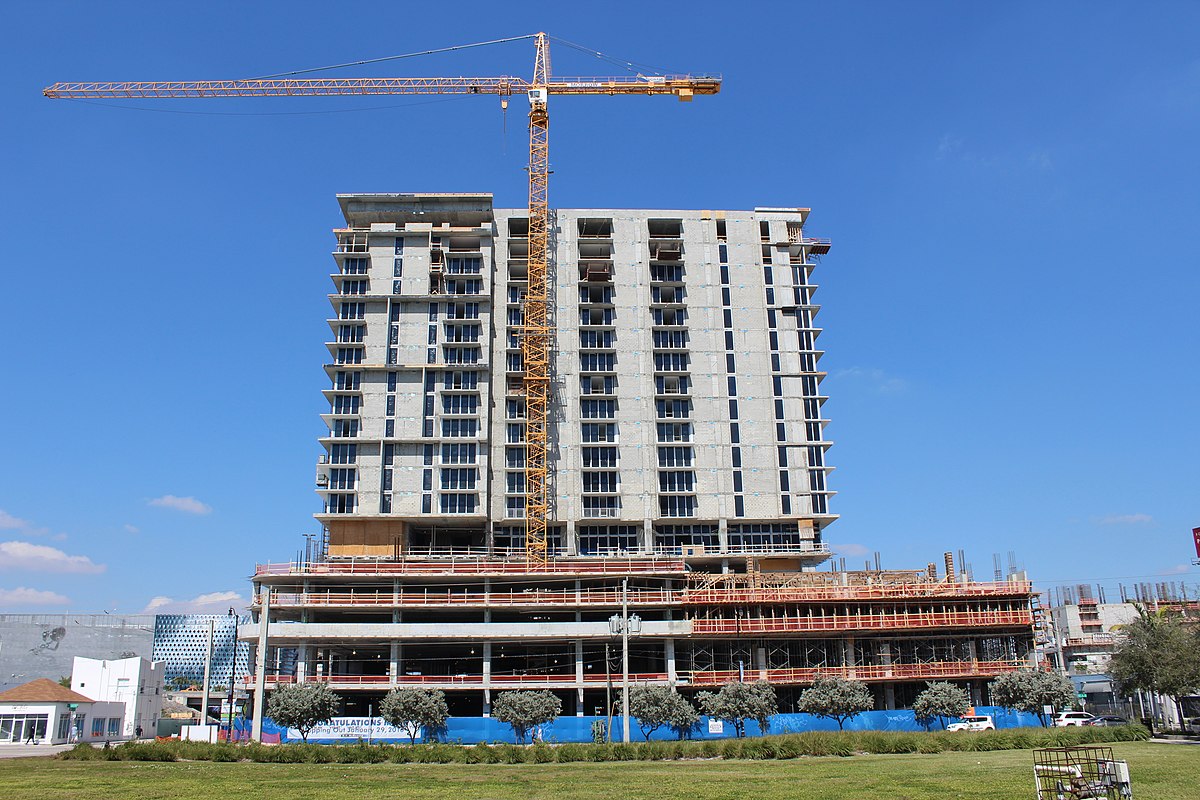 Ignoring sea level rise and intensifying flooding, Miami has continued to build luxury real estate near the water at a rapid pace. But as developers eye higher ground, communities of color will likely bear the heaviest burden from the changes wrought by climate change.

There is an inescapable truth about life in South Florida: This low-lying region is set to be swallowed by the sea. An array of powers — municipal, state, federal, and private — have begun to plan and borrow and spend to defend Miami and its environs. But as sea levels steadily rise, the porous limestone rock its residents walk on every day means there is no stopping the Atlantic Ocean.

The sea at the southern end of the Florida Peninsula has risen a foot since the 1900s, and almost 5 inches since 1993. The ocean reclaims chunks of land in the fall and spring during so called “sunny day” floods, which have become four times more common today than 15 years ago. Some scientists say that another 6 inches of sea level rise could very well arrive by 2030, and infrastructure planners are bracing for 2 feet by 2060. Five to 6 feet of sea level rise by 2100 is likely, and likely catastrophic: An inundation of this magnitude would physically displace some 800,000 residents of Miami-Dade County — nearly a third of the current population — and render a large portion of the city uninhabitable.

But the impacts of these intensifying climatic changes — which also include the growing threat of monster hurricanes — will not be felt equally. Unlike the jet-set owners of high-end real estate in Miami-Dade, the region’s middle-class residents — who have most of their savings tied up in their homes — face the prospect of generations of wealth being wiped out when the property market inevitably craters in the face of rising seas. And low-income communities, which during Miami’s initial expansion were shunted away from prime waterfront property and often segregated onto the region’s high ground, now face a fight to hold onto that elevated land as developers covet property situated away from rising seas.

Yet the powers attempting to help the region cope with global warming are barely focused on these inequalities, and that lack of vision could seriously complicate efforts to save South Florida. In fact, mismanaged efforts to adapt could exacerbate a tale of two cities — both sinking.