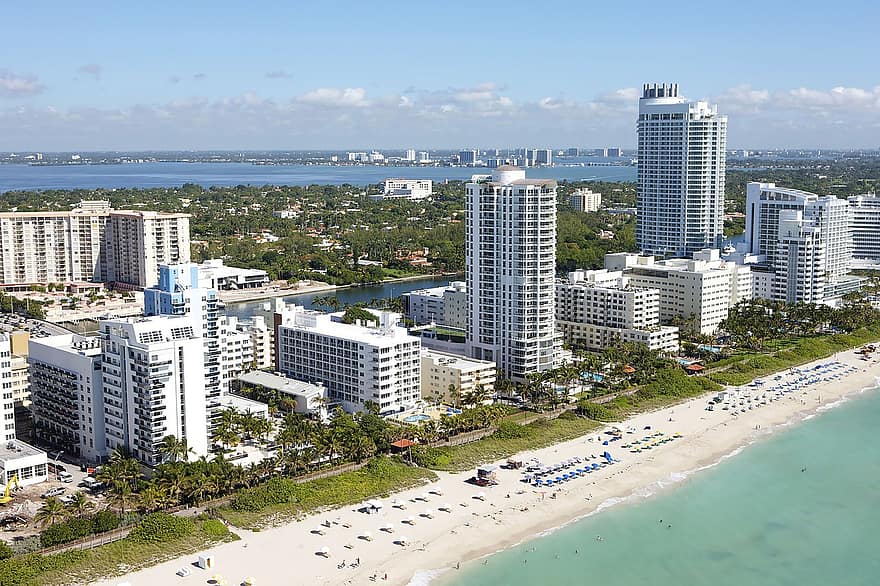 MIAMI – The U.S. Army Corps of Engineers is studying how to fortify Miami-Dade County’s coastline from the reality of rising seas and, as part of a more than $4 billion plan, has proposed a flood wall running parallel to Miami’s waterfront.

According to Schafers, it’s an ominous eye soar threatening property values, quality of life, the tourism industry and the environment.

“This is a tremendous opportunity to try and mitigate issues like coast storm surge and sea-level rise, so we don’t want to miss out on this opportunity,” he said.

“This replica of the Berlin wall they want to build around Biscayne Boulevard and Brickell Avenue -- that will not be acceptable,” Reyes said.

Holly Carpenter and Susan Layton of the Army Corp of Engineers' district overseeing the study say they are reviewing public comments, including those coming from Miami-Dade County, their non-federal sponsor, and other community stakeholders from elected officials, to members of the business community, to environmental advocates like Miami Waterkeeper.

Here is what those from Miami Waterkeeper had to say about the project:

“The point that we are in the study is really to determine what the best path forward is,” Layton said. “The natural and nature-based features, even if we could suggest many of those, they cannot provide the same level of coastal protection that a wall and storm surge barriers are. So we understand the impacts that occur with these large structural features, but they also provide a level of protection against large storm events that the natural features just cannot provide.”