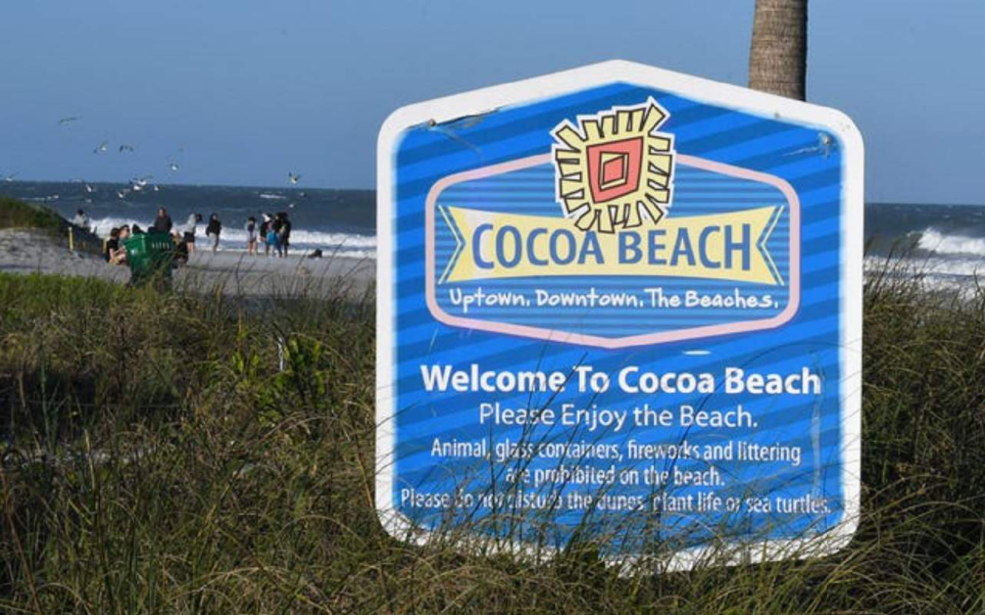 Project expected to be complete by April 30

The U.S. Army Corps of Engineers will begin placing the new sand on the so-called North Reach section of its Brevard County Shore Protection Project “on or about March 20,” News 6 partner Florida Today reports.

The effort will put about 465,000 cubic yards of sand on the southern four miles of the 9.8-mile long North Reach shoreline, from Patrick Space Force Base to North Second Street in Cocoa Beach.

“Sections of beach will be marked off for public and personnel safety, and the temporary pipeline will be marked with buoys to alert boaters,” David Ruderman, a Corps spokesman in Jacksonville, said via email.

The work is being done under a $10.6 million contract awarded in September 2020 to Great Lakes Dredge and Dock Co. LLC.

Earlier this year, Patrick got about 450,000 cubic yards of sand on its beaches.