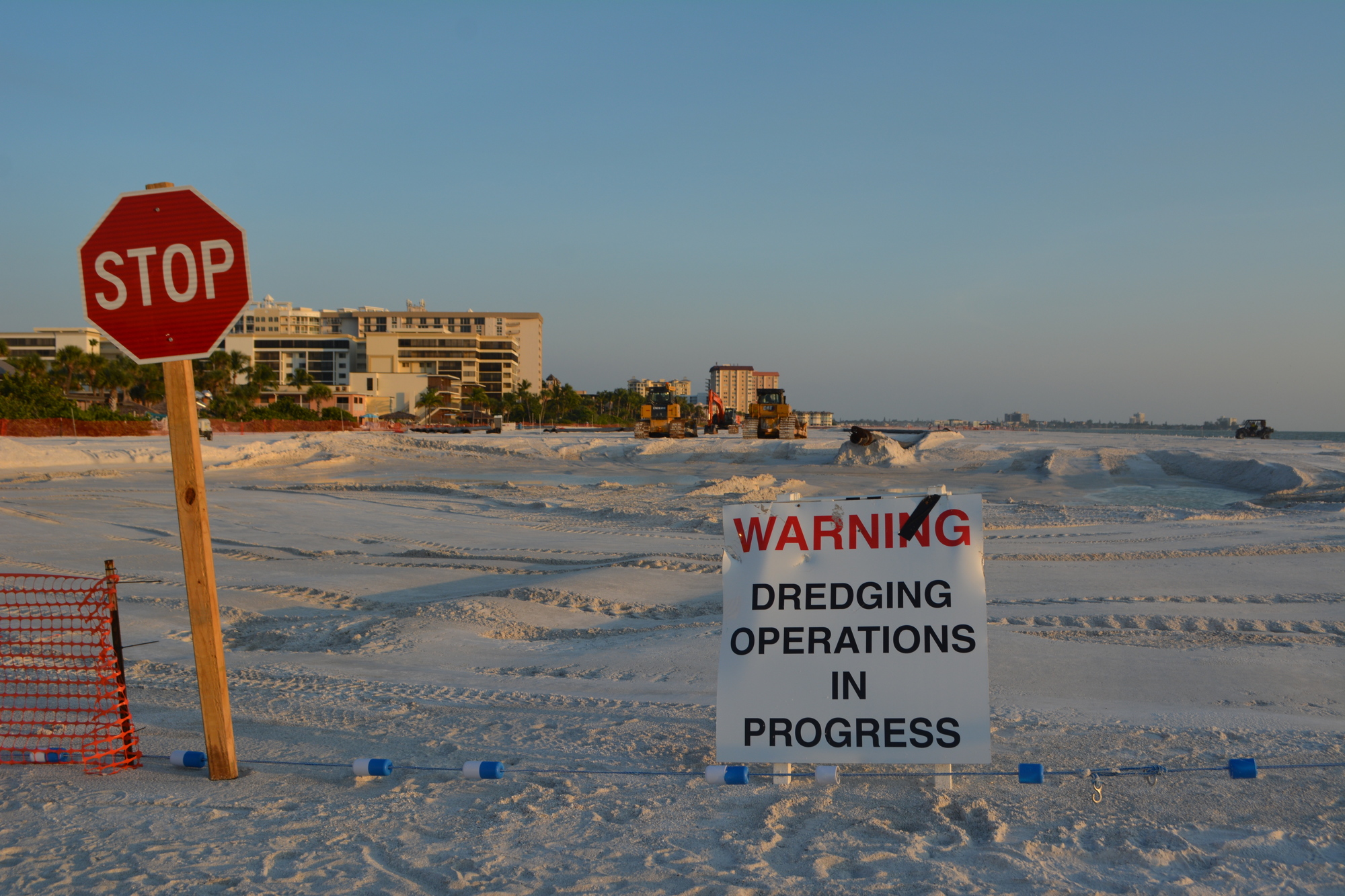 The group Save our Siesta Sand 2 failed to convince a district court that the U.S. Army Corps of Engineers did not thoroughly consider the environmental impacts of the project.

With work already under way on a Lido Key shoreline renourishment effort, a federal court judge has rejected another lawsuit attempting to challenge the joint project between the U.S. Army Corps of Engineers and the city of Sarasota.

The federal court case joins a series of failed procedural and legal efforts from Siesta Key residents hoping to block the first-ever dredging of Big Pass. The group Save our Siesta Sand 2, formed specifically in opposition to the Big Pass dredge, filed a lawsuit against the Army Corps in 2019 in the U.S. District Court for the Middle District of Florida.

On Sept. 30, Judge Steven Merryday issued a 20-page ruling rejecting SOSS2’s argument that the project failed to comply with the National Environmental Policy Act, the Clean Water Act, the Endangered Species Act and the Marine Mammal Protection Act. In the suit, SOSS2 alleged that the Army Corps had not done an adequate assessment of the potential environmental impacts of the project — a claim Merryday said is unfounded.

“A review of the administrative record confirms that the Corps arrived at rational conclusions compelled by a thorough review of the project’s effect on the affected environment,” Merryday wrote.

SOSS2 took issue with the Army Corps’s failure to prepare a full environmental impact study and reliance on information dating back to 2002 in determining the project would not negatively affect the coastal environment off Sarasota’s barrier islands. Merryday determined that Army Corps was not required to produce that study and was entitled to substantial deference in its environmental assessment of a project. Merryday also said the group conducted a robust review before moving forward.