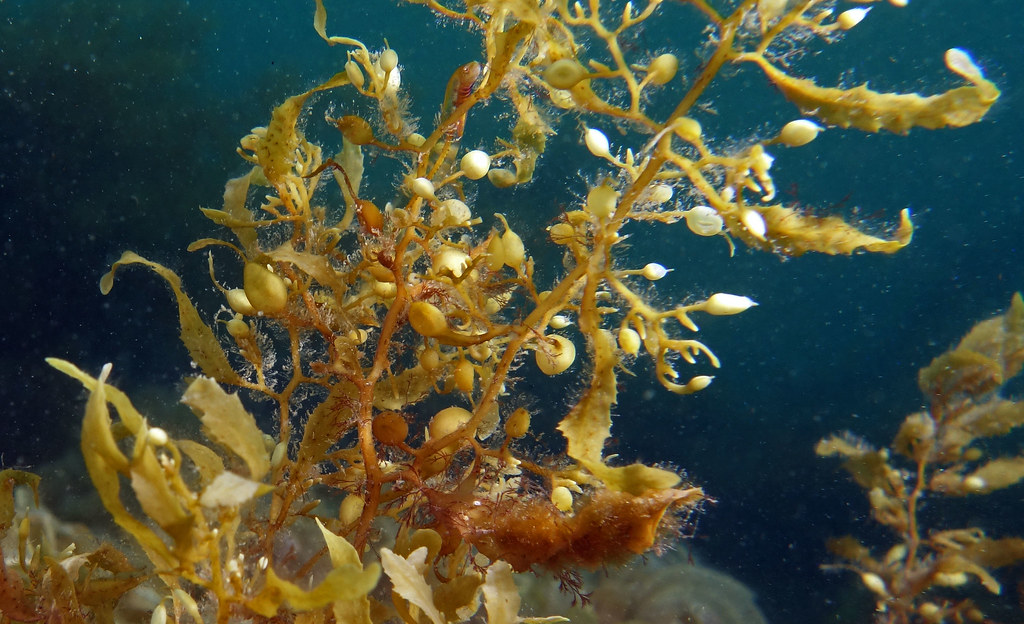 Many people visiting the Brevard County coastline in recent days may have noticed lots of stinky seaweed that has washed up onshore.

The bad news, scientists say, is that much more is headed our way than has ever been documented before.

The Caribbean Sea keeps gifting Central Florida's beaches with mounds of mushy, stinky brown seaweed. And researchers warn that this seasonal so-called Sargassum storm is likely to get worse before easing up, as all the excess weeds at sea wash in with the winds and currents, often wrapped in a filamentous brown algae that's only making things worse.

Oceanographers expect the Sargassum to thicken on beaches from the eastern Caribbean throughout Florida's east coast. So things could soon get messier, smellier and even potentially slightly toxic in the weeks to come as seaweed rots along Space Coast beaches, presenting major snags for surf fishermen and a tangled, smelly mess for other beachgoers.

"Nitrogen appears to be increasing in the Atlantic basin, driving these blooms," Brian Lapointe, a research professor at FAU-Harbor Branch in Fort Pierce. "We do believe that the Congo River is also contributing to the formation of the bloom in the eastern tropical Atlantic."

For centuries, pelagic Sargassum, floating brown seaweed, have grown in low nutrient waters of the North Atlantic Ocean, supported by natural nutrient sources such as fish and invertebrates excretions and ocean upwelling. But as fertilizers, wastewater and other human source have increased the nitrogen and phosphorus into rivers, the seaweed has been growing out of control over the past decade.

FAU researchers have shown seasonal Sargassum in Florida and elsewhere in the tropical Atlantic have grown worse in recent years because of increasing nitrogen and phosphorus from discharges from the Congo, Amazon and Mississippi rivers, atmospheric deposition from Saharan dust, and biomass burning of vegetation in central and South Africa.