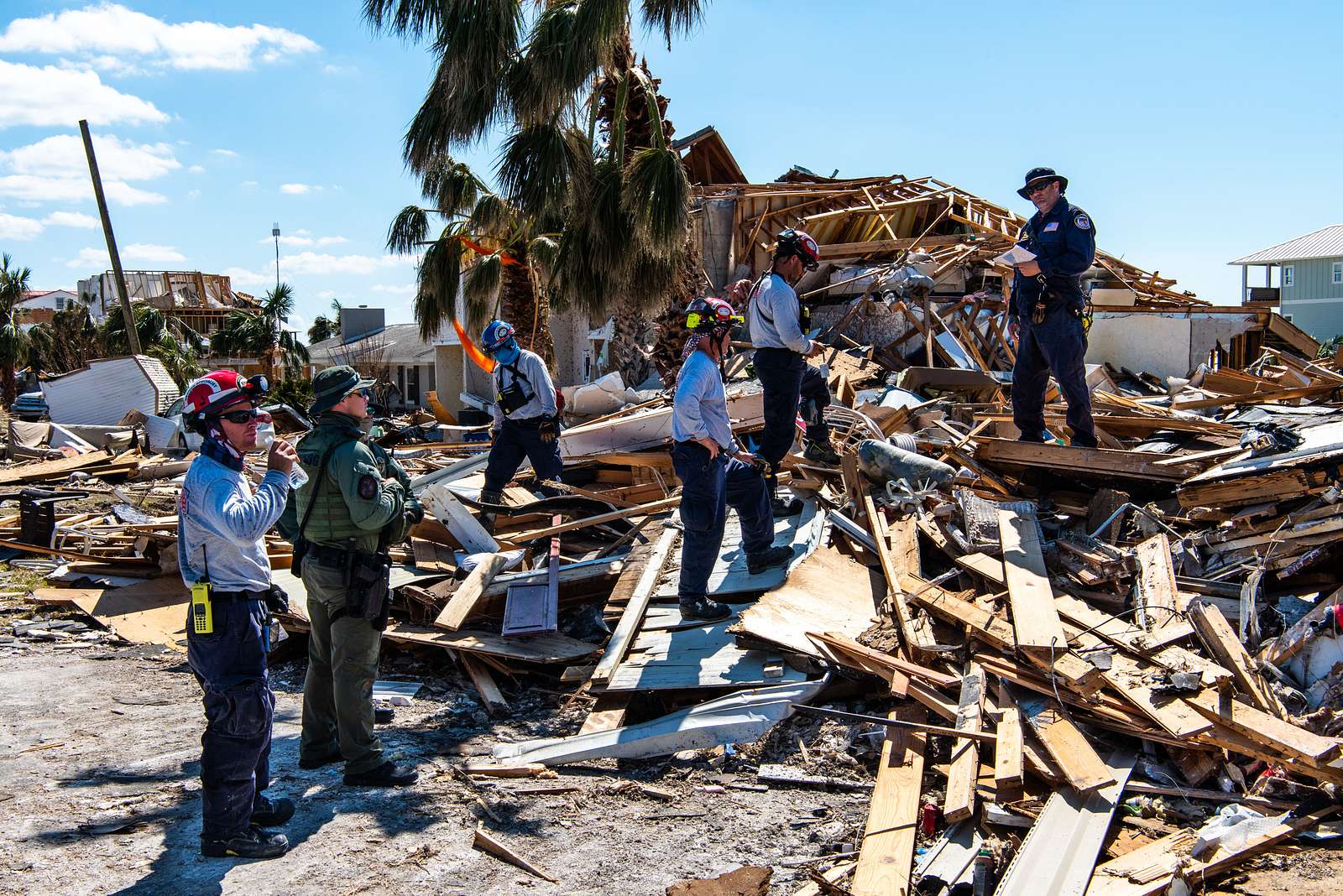 FL - A tiny Florida beach town is rebuilding after a hurricane. Is it becoming a preserve of the rich?

MEXICO BEACH, Fla. — The new homes, painted in tropical shades of turquoise, turmeric and papaya, loom above the sugar white sand, perched on concrete and rebar columns that are at least 8 feet tall.

As the sun rises, families emerge, lugging beach chairs, buckets and fishing nets toward the sparkling waters of the Gulf of Mexico. They trudge past workers hammering nails into new homes, past concrete slabs, peeling linoleum kitchen floors and empty lots choked with weeds.

Four years after Hurricane Michael obliterated this blue-collar beach town — tossing tricycles, bathtubs and even entire homes — across the two-lane highway, recovery appears to be at the halfway point.

The new homes are testaments to the lure of the coast and the resilience of some of the locals. But they are also bigger and more expensive — so much so that many workers and retirees who settled here have found themselves priced out.

“We always wanted to stay, but wealthier people are moving in,” said Codey McCarthy, a 27-year-old line cook.

He and his wife once lived near the beach in an apartment attached to her parents’ house. But after the hurricane, her parents sold the wrecked property and relocated to Georgia.

McCarthy and his wife moved inland into a trailer with hopes of eventually returning to Mexico Beach. But after rents tripled, they left for Georgia as well.

“Mexico Beach is not the way it was when we fell in love with it,” McCarthy said.

Mexico Beach is not the only coastal town in the U.S. struggling with affordable housing. Prices have skyrocketed in seaside communities from California to North Carolina as big corporations gobble up properties and more Americans work from home and buy second homes.

But this town on Florida’s northern Gulf coast offers an intimate glimpse into the challenge of fortifying a coastal community against climate change without turning it into a preserve of the wealthy. It also shows what might be ahead for the swath of southwest Florida that was recently devastated by Hurricane Ian.