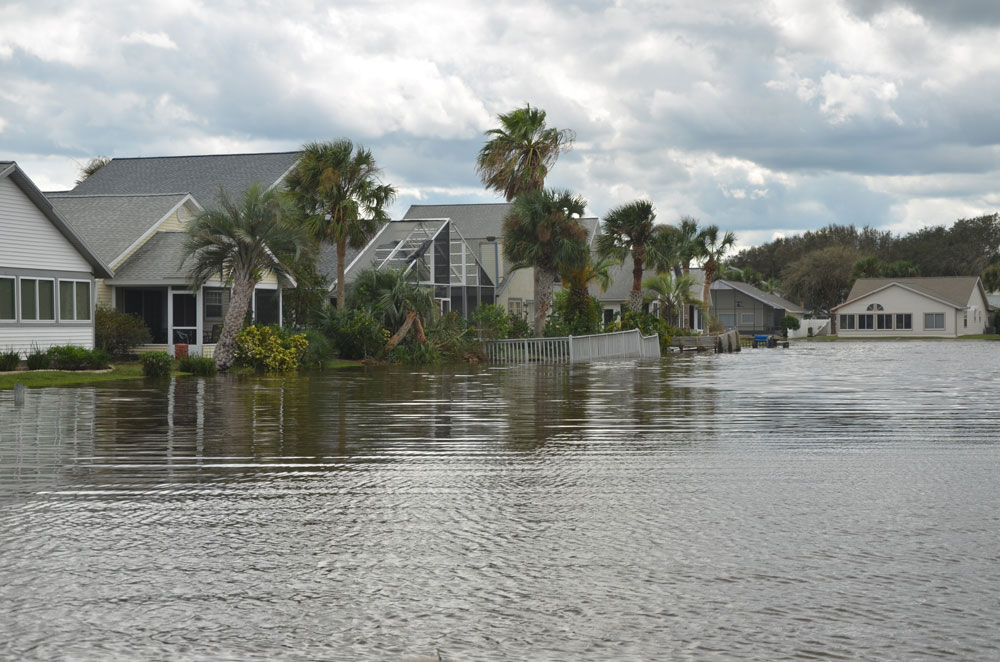 Floridians would be asked to approve a tax break for people who elevate their homes to avoid the threat of flooding, while up to $100 million a year would be set aside to help local governments combat rising sea levels, under proposals announced Friday by House Speaker Chris Sprowls, R-Palm Harbor.

The measures are filed for the legislative session that begins Tuesday and come after Gov. Ron DeSantis proposed providing $1 billion over the next four years to state and local agencies for “resiliency” projects to help combat the effects of climate change.

In announcing the House plan Friday at the University of South Florida’s St. Petersburg campus, Sprowls said the proposals aren’t filled with “bricks and concrete,” but “great ideas” from lawmakers and other people “making sure that Florida will become the leader in America in protecting us from flood mitigation and sea level rise.”

“While some continued to debate word choices, we’re rolling up our sleeves and focusing on real problems that affect real business owners and real homeowners in our community,” said Sprowls, who was among the first Republicans to publicly address climate-change impacts at the end of former Gov. Rick Scott’s second term.

The House is looking to budget $25 million next fiscal year and establish a program to help local governments cover costs of addressing flooding and sea level rise. The plan, which would set up the Resilient Florida Trust Fund within the Department of Environmental Protection, calls for funding to jump to $100 million annually starting in the 2022-2023 fiscal year.

The House plan and DeSantis’ proposal include some key differences.

DeSantis calls for spending $25 million during the upcoming 2021-2022 fiscal year, but that money would be used for debt service to issue bonds. He would increase the state funding by $25 million a year the next three years as part of long-term bonding.