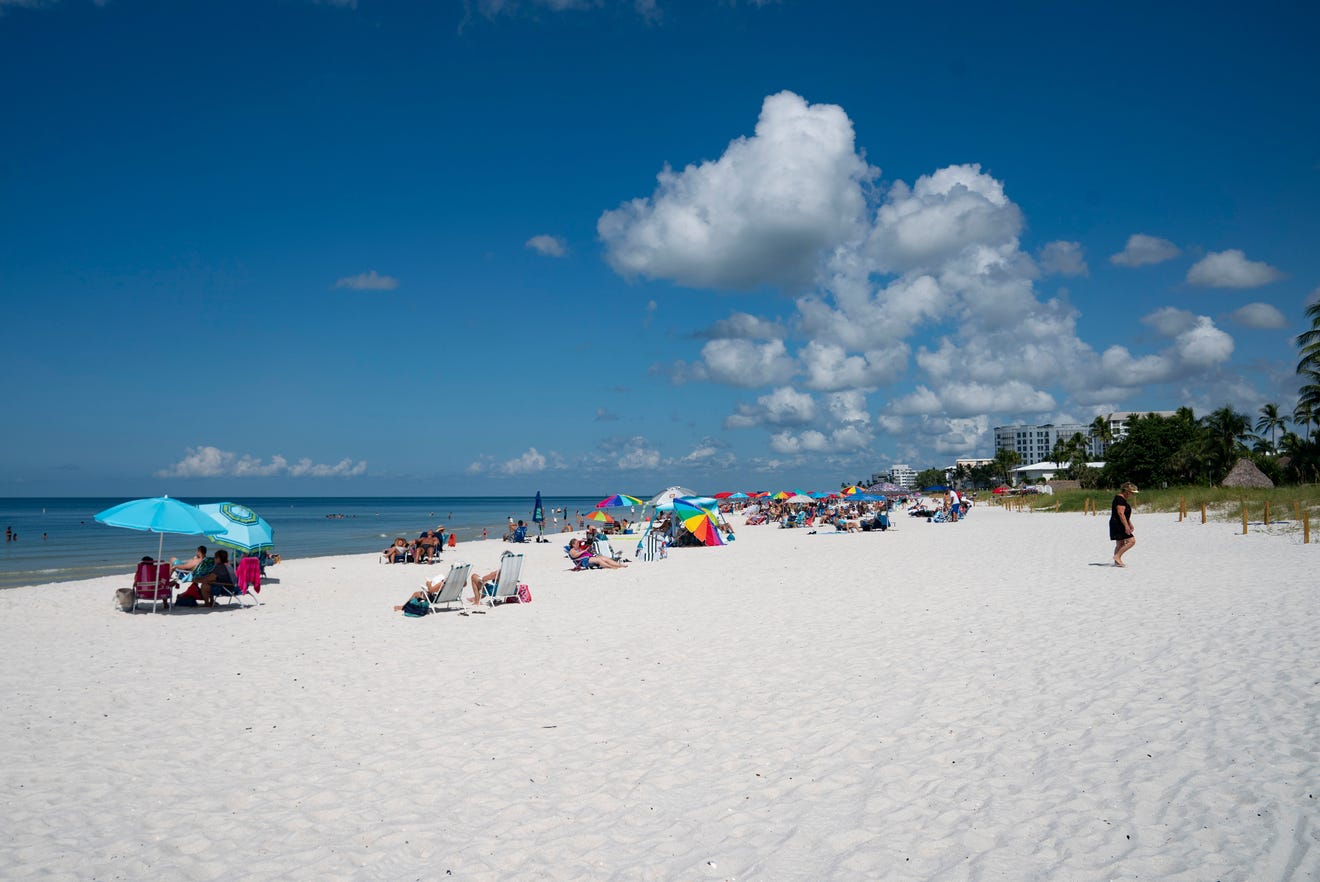 The board voted to award Phillips and Jordan, a civil and infrastructure contractor, an agreement to haul sand to portions of Naples, Vanderbilt and Pelican Bay beaches.

“We are required by permit to do an annual beach monitoring — essentially a survey of beaches up and down Collier’s beaches,” Andy Miller, coastal zone manager for the county, said. “We rely on our consultant who does surveys to make recommendations for which beaches have eroded, which beaches need the sand.”

In case you missed it:Collier beach renourishment project near Lowdermilk Park wraps up

Workers will haul about 268,500 tons of sand — or the equivalent weight of about 60,000 full-size pick-up trucks — from Stewart Material’s Immokalee Sand Mineto the Third Avenue North and Vanderbilt Beach Road beach access points.

Commissioner Penny Taylor said Naples Council discussed in one of its meetings why the area around Naples Pier would not be renourished under this project.