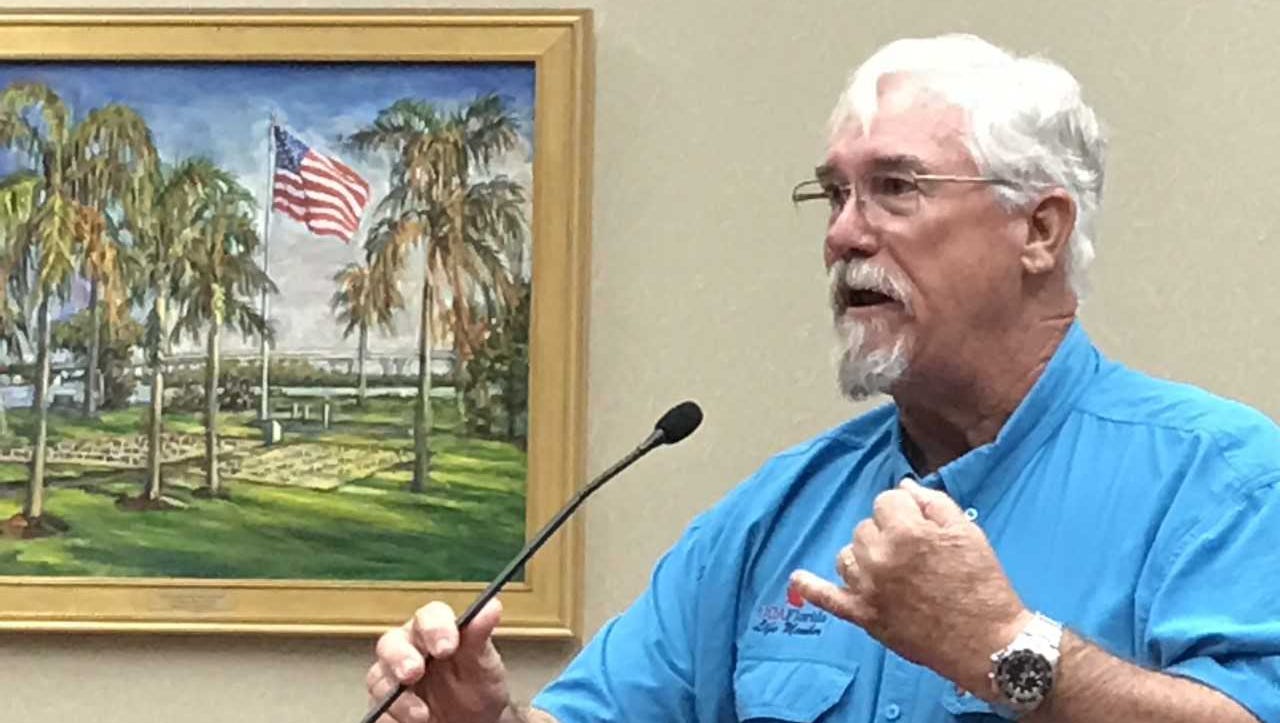 Over the last three years, one statewide conservation association has released more than 48,000 redfish on Florida's west coast. Now, with your help, they want to bring more redfish to the east coast.

For its "12 Days of Christmas" wish, Coastal Conservation Association Florida is seeking financial support for its "Release the East" initiative to restock redfish along the east coast of Florida, according to President Andy Steinbergs.

In September, CCA Florida and the Duke Energy Mariculture Center launched the East Coast Redfish Restocking Initiative: Release the East, according to Steinberg. In the first phase of the program, the association pledges to raise and release 100,000 juvenile redfish to restock the east coast.

Since the initiative’s launch, over $50,000 of the $100,000 goal has been raised from donors and partners, according to the association. The funds collected are used for equipment, feed and supply costs.

The goal is to relieve the suffering redfish population, which has drastically declined in recent years as a result of degrading water quality and habitat loss.

“We’ve had members voicing concern for the lack of redfish across the state and it’s our duty to address the issue,” said CCA Florida Executive Director Brian Gorski. “Redfish are an iconic species to our state, and we need to work together to conserve this fishery for the next generation.”