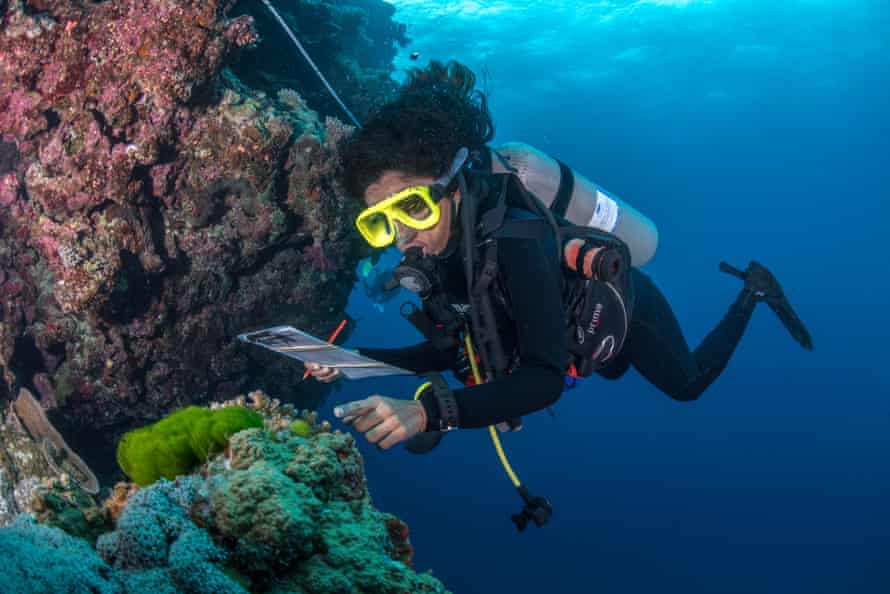 Cyclone Winston devastated vital coral colonies off Fiji, but four years on, the reefs are alive again, teeming with fish and colour

In the immediate aftermath of the strongest cyclone to ever make landfall in the southern hemisphere, reefs across the Namena reserve and Vatu-i-Ra conservation park off Fiji were reduced to rubble.

Tropical Cyclone Winston struck Fiji on 20 February 2016, causing devastation on land and underwater. Winds of up to 280km/h claimed 44 lives, leaving more than 40,000 homes damaged or destroyed, and storm surges smashed reefs in their path. Winston caused US$1.4bn in damage, the most destructive cyclone ever in the Pacific.

But four years on, to the delight of scientists, the coral reefs of the Fijian archipelago are vibrantly resurgent and once again teeming with fish and colour.

A recent dive expedition led by the Wildlife Conservation Society found the coral had recovered beyond scientists’ expectations.

“I was surprised at how quick the recovery has been, especially at the Namena reserve,” the director of the Wildlife Conservation Society Fiji, Sangeeta Mangubhai, told the Guardian.

“The fast recovery likely reflects these reefs have good natural recruitment and they are well managed. Coral reefs that were healthier [before a destructive event like a cyclone] are expected to recover a lot faster.”