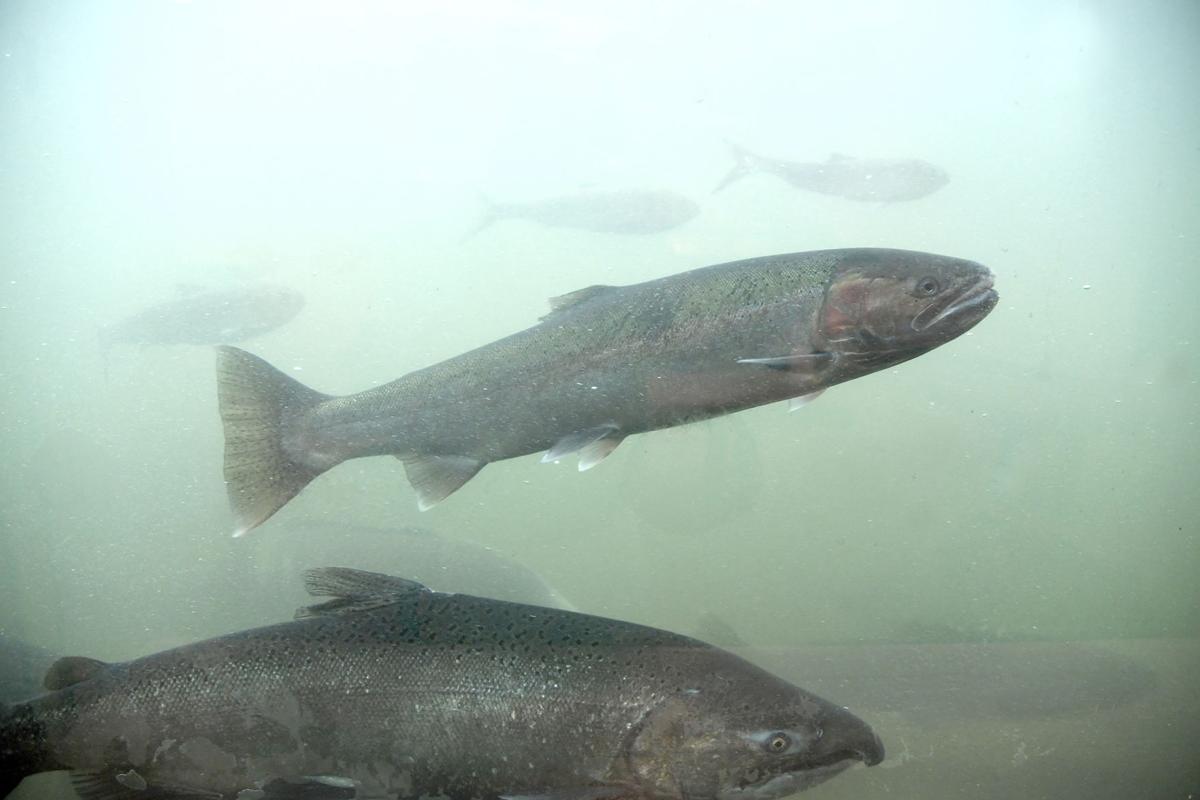 The federal government plotted a stay-the-course strategy on as-of-yet unsuccessful efforts to recover Snake River salmon and steelhead and other listed species of ocean-going fish Friday.

The Army Corps of Engineers, U.S. Bureau of Reclamation and Bonneville Power Administration released a draft environmental impact statement on the operation of the Columbia River Hydropower Systems and its effects on salmon and steelhead protected by the Endangered Species Act. The document, four years in the making and nearly 5,000 pages long, said breaching the four dams on the lower Snake River would lead to the best chance of recovering fish that return to Idaho, eastern Washington and northeastern Oregon — but rejected that option as too costly and disruptive to power generation and commodity shipping.

Instead, the document proposed a strategy built around the concept of flexible spill, where water is spilled at some of the dams at high levels for 16 hours a day, but reduced for the rest of the day to coincide with higher demand and prices for electricity. The strategy was adopted last year and was set to run through next year as an interim measure to cover the time the federal study was being authored. The idea is to use spill to speed travel time for juvenile fish and decrease the number of fish that pass through turbines and fish bypass systems at the dams, a strategy that has shown promise of decreasing dam-related mortality.