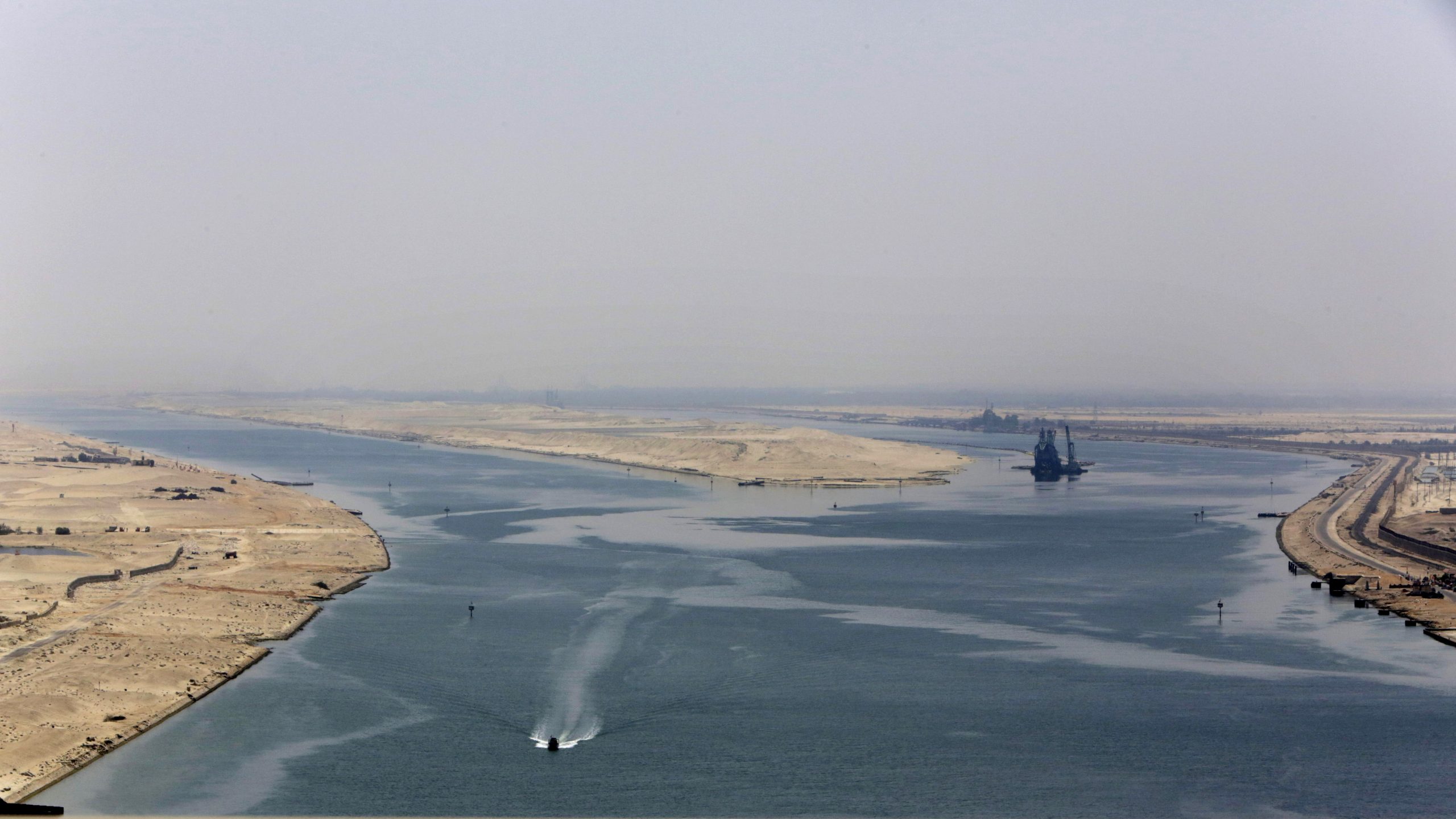 TEL AVIV, Israel — As Egypt marks the 150th anniversary of the opening of the Suez Canal, marine biologists are bemoaning one of the famed waterway’s lesser known legacies — the invasion of hundreds of non-native species, including toxic jellyfish and aggressive lionfish.

The canal, which connects the Red Sea to the Mediterranean Sea, revolutionized maritime travel by creating a direct shipping route between the East and the West. But over the years, the invasive species have driven native marine life toward extinction and altered the delicate Mediterranean ecosystem with potentially devastating consequences, scientists say.

The influx has increased significantly since Egypt doubled its capacity in 2015 with the opening of the “The New Suez Canal,” raising alarm in Europe and sparking criticism from various countries along the Mediterranean basin. The sharpest criticism comes from neighboring Israel, which once battled Egypt in war alongside the 193-kilometer (120-mile)-long canal.

Bella Galil, an Israeli marine biologist who has studied the Mediterranean for over three decades, said much of the ecological damage is irreversible.

“One day we will wake up to a compete and irreversible change and know that there was something we could have done about it if only it had been done on time.” Tarek Temraz, Marine Biology Professor, Suez Canal University

But with the invasive fish and crustaceans buoyed by warming water temperatures and rapidly spreading toward European shores, she argued that urgent action is needed to minimize its long-term impact. Galil, of Tel Aviv University’s Steinhardt Museum of Natural History, said the continued widening and deepening of the canal had created a “moving aquarium” of species that, if unchecked, could make coastal waters inhospitable for humans.

Galil said the number of invasive species, currently about 400, has more than doubled over the past 30 years, a phenomenon she called a “historic example of the dangers of unintended consequences.”

Already, Israel is coping with an unprecedented wave of toxic jellyfish that has damaged coastal power plants and scared off beach-goers and tourists. Several other venomous species, including the aggressive lionfish, have established permanent colonies, creating a potential health hazard when they end up on plates of beach-side restaurants. Most worrisome has been the arrival of the Lagocephalus Sceleratus, an extremely poisonous bony fish commonly known as the silver-cheeked toadfish.