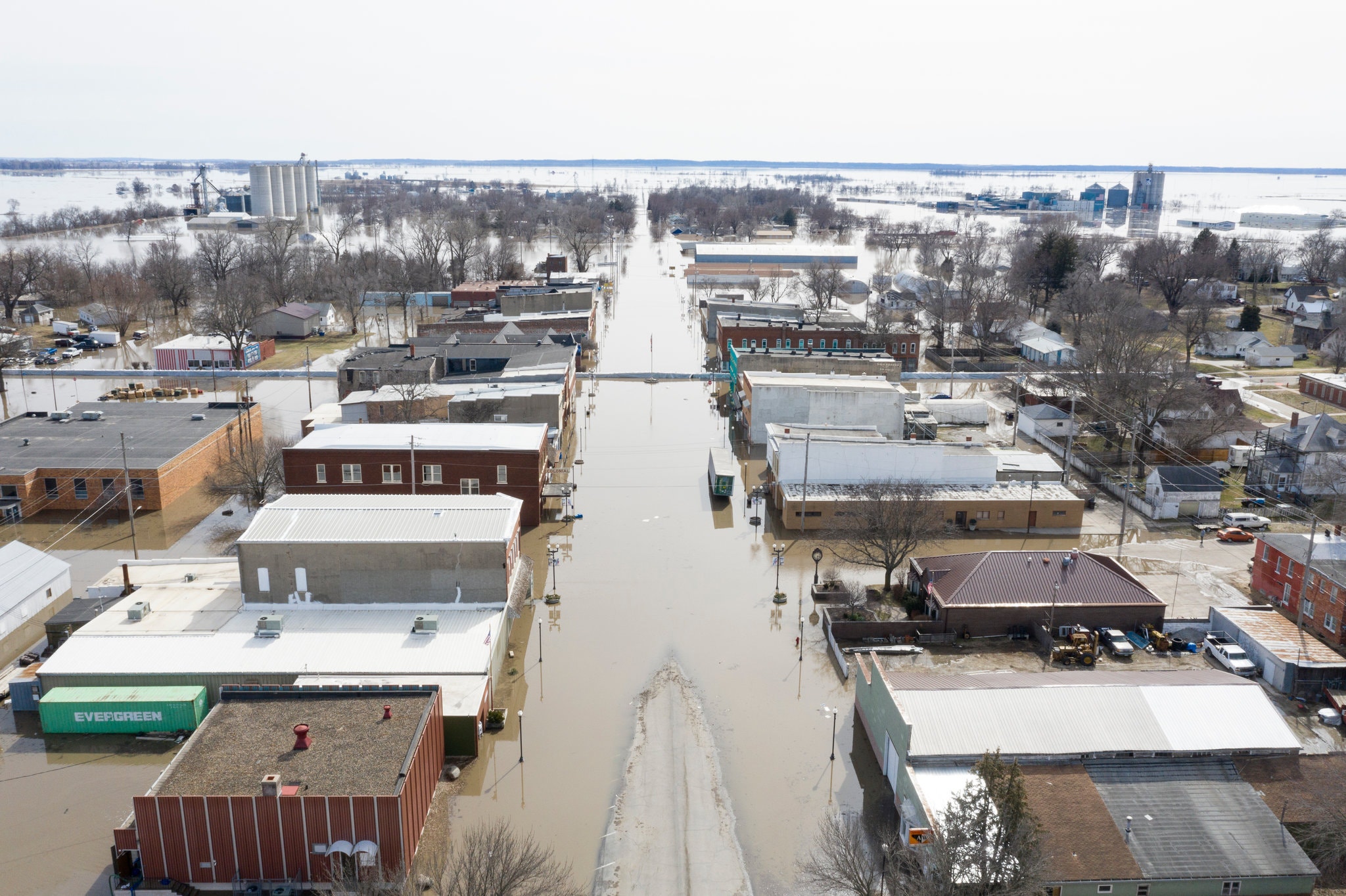 Brace for another flooded spring — but not one as bad as last year, forecasters from the National Oceanic and Atmospheric Administration warned on Thursday.

“Flooding continues to be a factor for many Americans this spring,” with major to moderate flooding likely to occur in 23 states, said Mary C. Erickson, deputy director of the National Weather Service, in a call with reporters. The flooding should not be as severe, or last as long, as the ruinous conditions much of the country experienced last year, she said.

The most severe flooding is expected in parts of North Dakota, South Dakota and Minnesota, but the extent of high water could range from the Northern Plains to the Gulf Coast, she said.